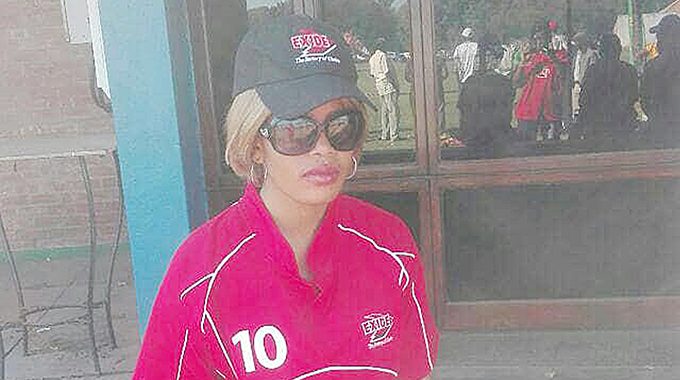 A Bulawayo sex worker who was found dead in a Bulawayo lodge with 666 and a star linked to the occult engraved on her tummy was strangled to death, a post mortem has revealed.

According to the Biblical book of Revelation filled with imagery and symbols, 666 is the Mark of the Beast or Satan/Antichrist.

The deceased was identified as Patience Ndlovu from Cowdray Park suburb who is said to have been in her early 30s.

Ndlovu’s relative told the Chronicle that the late thigh vendor was married and had two children.

Ndlovu was buried in Luveve on Sunday. He killer has not been arrested.

She was reportedly last seen alive on Sunday last week around 3 am, drunk and with a beer in hand.

Her man left at 2 pm and has never been seen since. He had booked their room using a fake address according to reports.