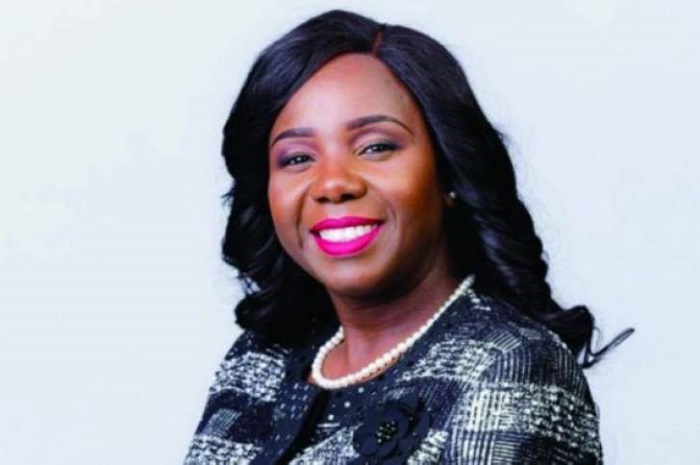 Vimbai Tsvangirai-Java, Glen View South legislator and the daughter of the later MDC founding member, Morgan Tsvangirai is reported dead four weeks after she was involved in a horror crash that claimed the lives of two MDC Alliance officials.

The crash killed Paul Rukanda, who was Tsvangirai-Java’s campaign manager and Tafadzwa Mhundwa, Mrs. Tsvangirai-Java’s relative who was also an active party member.
Vimbai was believed to be making progress to full recovery after a family member announced last month that she was recovering.

She was recently elected the Secretary General of the MDC women assembly (in absentia) at the just ended MDC 5th elective congress that was held in Gweru.