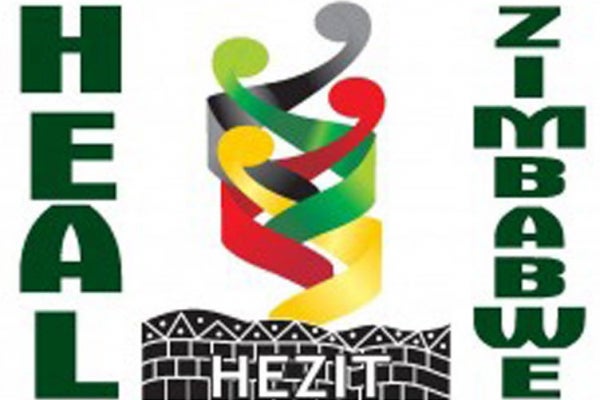 The non-governmental organisation, Heal Zimbabwe, has released a statement condemning the violence and arbitrary arrests of civil society leaders in Zimbabwe. We post it here in full:

Heal Zimbabwe condemns the continued attack on Heal Zimbabwe Director, Rashid Mahiya by perceived state agents. On 4 June 2019 around 0500 hours, alleged state agents besieged the house of Mahiya, surrounded it for about an hour and continuously knocked on the doors to be allowed entry. The agents refused to identify themselves and were driving two unmarked Nissan vehicles.

This is not the first time state agents have used all sorts of tactics to threaten the security of Mahiya and his family. After the January 2019 peaceful protests, members of the security services launched a violent manhunt on Mahiya whom they accused of inciting citizens to demonstrate. While conducting the search, they heavily assaulted his brother and harassed his mother and wife.

Heal Zimbabwe notes that this continued trailing and harassment of Mahiya does not only compromise his security and that of his young family, but also violates his fundamental human rights and freedoms that are enshrined in the constitution such as the right to personal security. This latest threat on the life of Mahiya, come at a time when seven Human Rights Defenders (HRDs) are languishing in prison facing a litany of charges that include effecting regime change.

In light of this, Heal Zimbabwe implores government to create a conducive environment for the enjoyment of fundamental human rights and freedoms that are exclusively provided for in the Bill of Rights (Chapter 4 of the constitution). Added to this, the government must also stop criminalizing the work of CSOs as their contribution to the attainment of democracy in any given society is key.