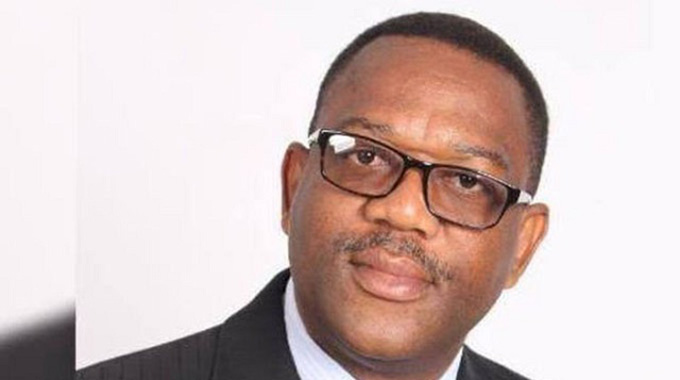 ZESA public relations manager, Fullard Gwasira disclosed to State media that the power utility can no longer import adequate power from regional suppliers because of delays in payment for previous imports.

He said that ZESA has to come up with a payment plan to enable it to get increased supplies. Said Gwasira:

We have always been importing but our imports are largely from those with excess, which is Eskom of South Africa and HCB from Mozambique but unfortunately these imports have to be paid and we have not been paying per manner that has pleased our suppliers so we are now owing them about US$80 million between the two of them.

So these suppliers are now not comfortable to give us power on credit because the debt keeps going up especially now that they are aware we have foreign currency challenges.

We need to raise some money so that we start paying and make a payment plan just like we do to our customers whereby we make them come up with a payment plan to clear their debts . . .

The county is in the throes of crippling power cuts with demand for electricity at its peak while generation from the country hydro-electricity power plant has fallen due to low water levels at Kariba Dam.