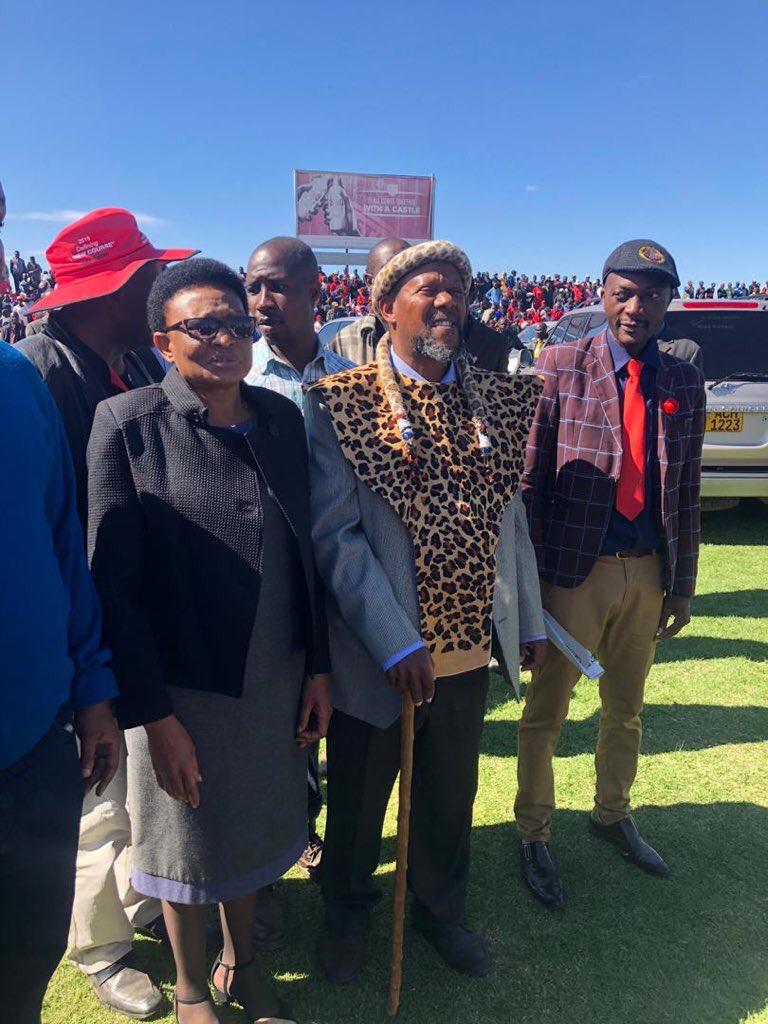 Opposition MDC officials have been told to stop going to the United States of America and the United Kingdom, and rather sit down to negotiate with President Emmerson Mnangagwa.

In an interview with The Sunday Mail, India’s Ambassador to Zimbabwe, Rungsung Masakui said that the MDC should stop questioning Mnangagwa’s legitimacy. He is quoted as saying:

This is not in the spirit of democracy. You can criticise the policies of a government — that’s a political right — but if you keep questioning the legitimacy, that is unthinkable. Political rivalry is not enmity.

The President (Emmerson Mnangagwa) is making efforts to create dialogue platforms with the opposition parties; it’s a way forward. But it is difficult for the dialogue to succeed if the main opposition party is not part of it.

Space is there for them to join in – the President even formally recognised the office of the opposition party leader . . . that is what is happening the world over.

Political parties all over the world have differences, but when it comes to fundamental issues of nation-building, they come together.

The ruling party here is making all efforts to move forward, but the opposition party does not want to negotiate — they are going out to the UK and the US and negotiating with them.

One Comment on “Stop Going To America, Talk To ED – India Tells MDC”