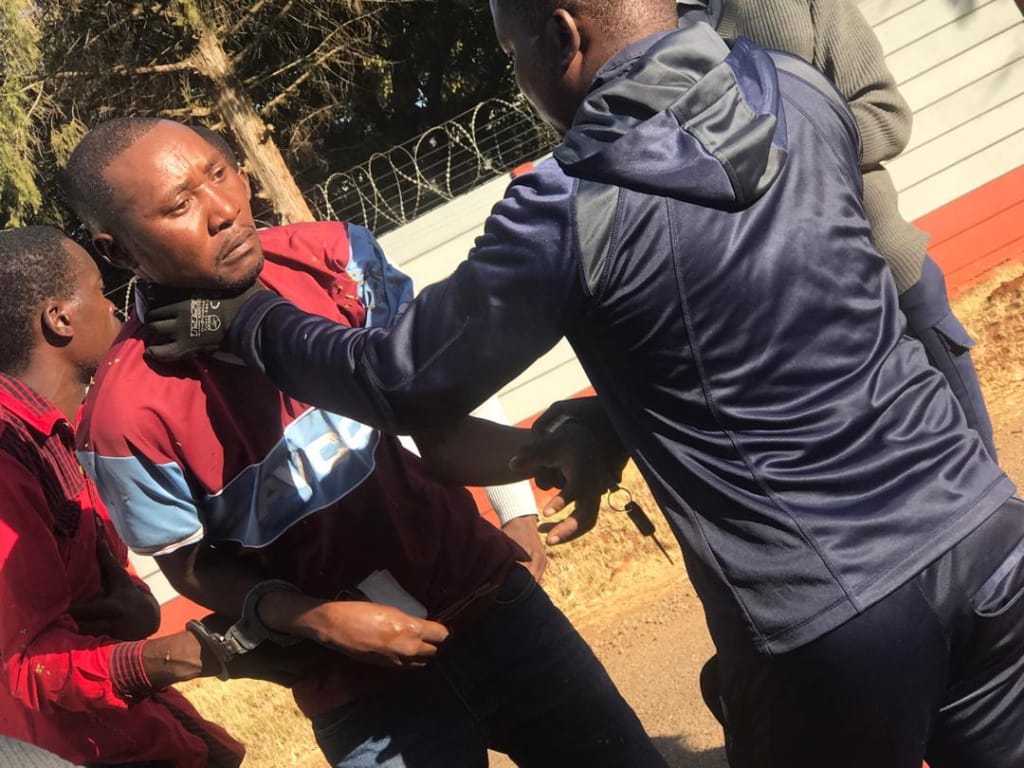 Zimbabwe Republic Police officers on Friday reportedly nabbed one of the criminal gangs that had been terrorising residents of Marlborough and Bluff Hill at night by stealing from them and breaking into cars in the dead of the night.

This was revealed by Harare Sun in a tweet which reads as follows:

MARAUDING BLUFF HILL GANG APPREHENDED: It is by no means a bluff that residents of Bluffhill & Malborough now live in fear of marauding gangs that terrorise, steal from them & break into cars in the dead of night. One of the gangs was apprehended by @PoliceZimbabwe, Friday.

Marlborough is a residential surburb in the province of Harare in Zimbabwe. it is about 10 km North-West of Harare's city center. It lies between the roads leading to Chinhoyi (Lomagundi Road) and Bindura from Harare. It is bordered by Marlbereign, Wesgate and Emerald Hill. Read More About Marlborough