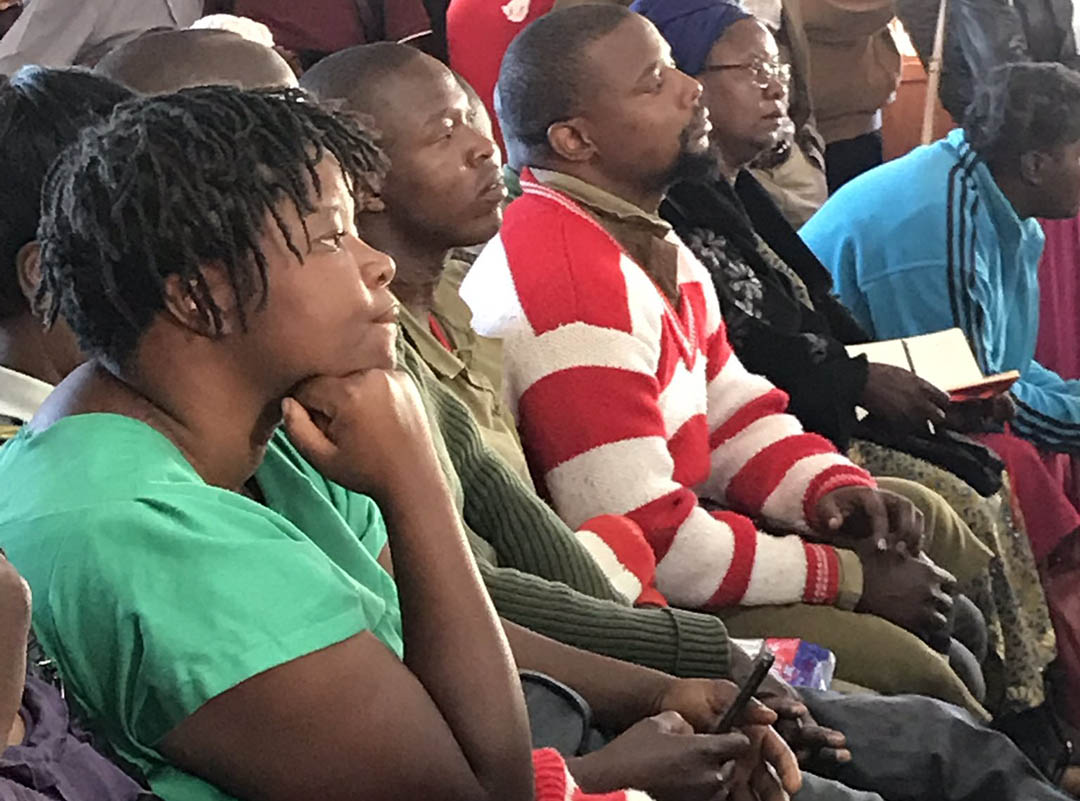 The Zimbabwe Republic Police was called to order by a High Court judge over the human rights violations of 7 human rights defenders who were arrested at the RGMI Airport on arrival from the Maldives recently.

Justice Tawanda Chitapi on Friday granted five of the activists $1 000 bail each while the other two activists’ bail application will be considered on Monday.

In granting bail to the five, Justice Chitapi reminded the police of Chapter 4 of the Constitution of Zimbabwe, in particular, Section 44. He ruled:

The circumstances around the arrest were as detailed by them (activists).

I would in this regard remind the police of Chapter 4 of the Constitution of Zimbabwe, in particular, Section 44.

They have a duty to respect fundamental rights to freedom, protect and promote basic freedoms.

The judge berated the police for putting the cart before the horse, that is, arresting citizens in order to investigate when it should be the opposite.

It was very clear in the manner in which they were arrested that the state officials that were involved were acting outside the constitution.

We are so excited that the issue of arresting to investigate that we have always spoken about was noted by the judge, that it is a wrong practice and we hope that going ahead, the police are going to institute sweeping reforms to ensure those police officers and any other officials involved in the arrests follow the dictates of the constitution.