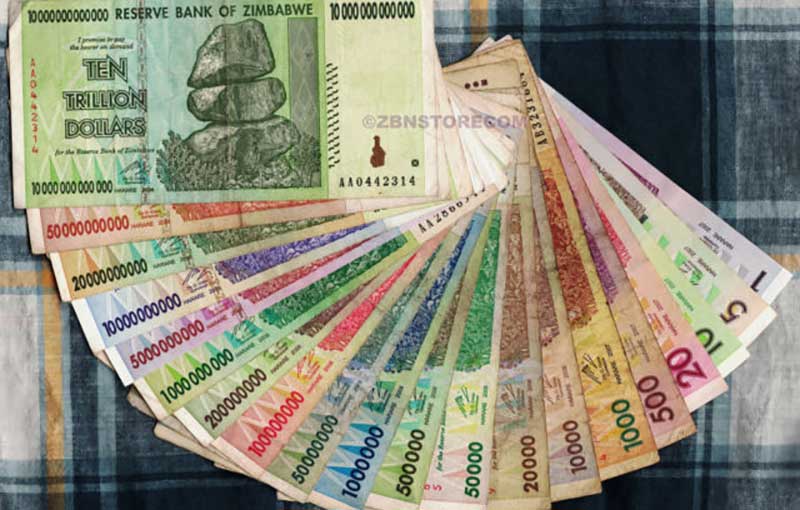 The MDC notes with concern the failure by the Mnangagwa’s administration to realise that their monetary approach is compounding the economic crisis.

Since the introduction of the bond notes, the financial sector has been distorted. These distortions created a three-tier exchange and pricing system.

Good money was displaced by bad money, an elementary prediction any government ought to have envisaged.

A fake attempt to demonetise the bond note was made through a messy monetary policy early this year.

Further, Mnangagwa usurped primary law-making powers of the legislature and gazetted SI33 of 2019 which in essence introduced a currency but left loopholes for currency patronage by political elites.

The State has been reduced to an arena of personal aggrandizement by a bunch of scoundrels who are enriching themselves and lining the pockets of their friends, in the process, they have also commodified the US dollar.

A surrogate currency, therefore, exists for purposes of fishing out hard currency for the elites and the oligarchs.

Inflation is blowing, fuel shortages are unabated and electricity blackouts are now the order of the day.

The masses are suffering due to terrible decisions.

It is therefore shocking to have Mnangagwa intending to introduce a new currency making such an announcement 81 days after gazzeting SI33/19 whose balance sheet is there to see.

Name changes of currency will not solve the problems.

The MDC continues to argue that the fundamentals need to be addressed.

Currency at the end of the day is a relationship between your exports and imports, in other words, your trade position.

More importantly, a currency is a reflection of a social contract or it’s absence thereof. An abused citizen rejects the authority of the State and its currency becomes an immediate casualty.

The MDC restates that the following currency reforms be adopted:

1 Demonetising the surrogate currency in all it’s various manifestations.
2. Revert to the multiple currency system and strengthen it.
3. Deal with structural issues including expenditure and debt.
4. Join the Rand monetary union in the medium to long term.
5.Supply-side solutions to strengthen the trade position.
6. Return to legitimacy and restore national confidence.