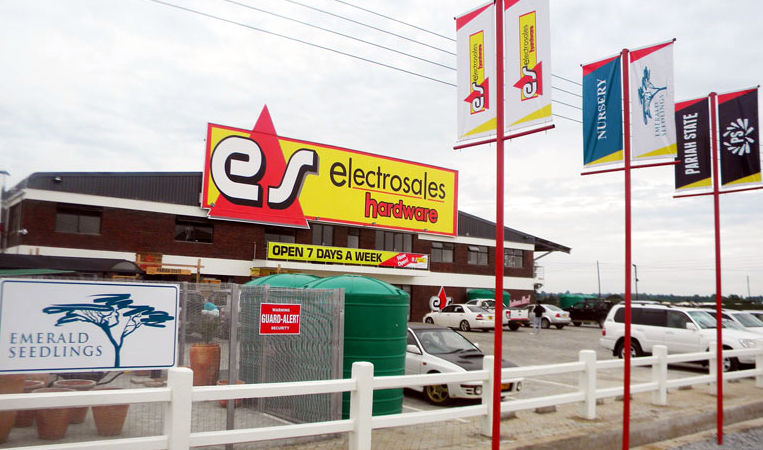 A Zimbabwe Stock Exchange-listed hardware retail company, Electrosales, has said that the short to medium term future of the business environment for the company is bleak. It said however that it still believes in the potential of the country as a market long term.

The company presented its financial statements for the 6 months to March 2019. It made a profit of RTGS $2.5 million, which was up from $2 million for the same period last year. The company, however, is not optimistic about the near future.

The Standard quotes the company’s statement in its results:

As always we remain optimistic about the long term prospects of Zimbabwe, and the opportunities that these will bring to our business.

However, the current situation, with increasing distortions, endless corruption, and waste, accelerating regulation and growing tax burden on the economy, the short term prospects for the Zimbabwean economy are bleak.

Of concern is the growing informal sector, which does not comply with the mounting bureaucratic and financial burden that the authorities are placing on the formal sector. Every hurdle which is placed in the way of formal business is an incentive to the informal sector, so there’s no wonder that the latter is thriving.

Electrosales, however, does continue to say that it has found a formula for success in the current environment and that it is taking market share from its traditional competitors. It also says it is confident it will stay profitable onward.