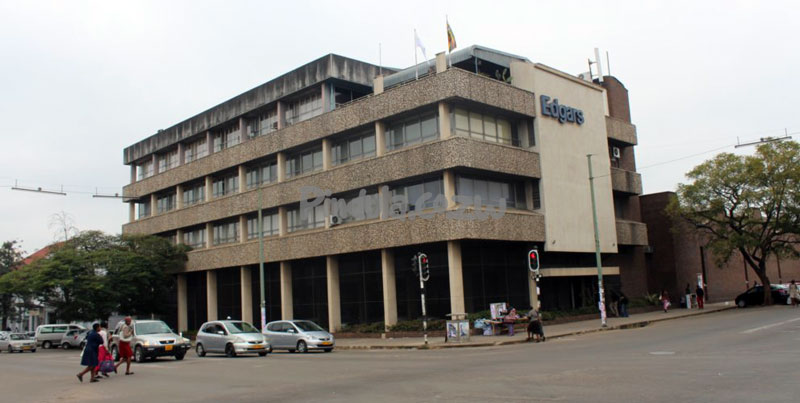 A Bulawayo boy was drugged gang-raped by 7 people who live on the streets. The boy had run away from home after he had an argument with his grandmother.

The street kids (boys) are reported to have taken the boy to an abandoned building where they took turns to sodomise him. The 7, some boys aged 15 and 2 of them aged 19 and 22 respectively) appeared before the Bulawayo Magistrate’s court facing charges of sodomy and were remanded in custody.

The boy was rescued by passers-by well-wishers after a week.