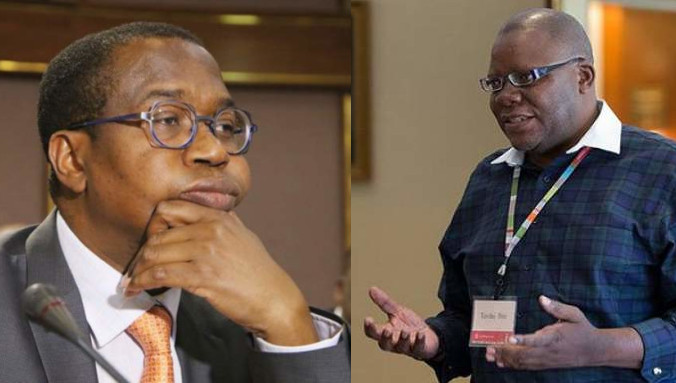 Ncube was criticism he received from Biti during his book launch at Chatham House in London last week.

Biti’s choice of crude language not only reveals his analytical deficiencies but also demonstrates lack of sophistication and poise normally associated with a global platform such as Chatham House. He has much to learn. However, this may take a while.

While he was at Chatham House, Biti was asked about the Zimbabwean economy by ZimEye’s Simba Chikanza and he said:

Mthuli is a Loud mouth that doesn’t have a connection with its brain and the economy has found him out. This is about (1) realism, this is about (2) intelligence and this is about (3) honesty. These three things are lacking in Mtuli Ncube.