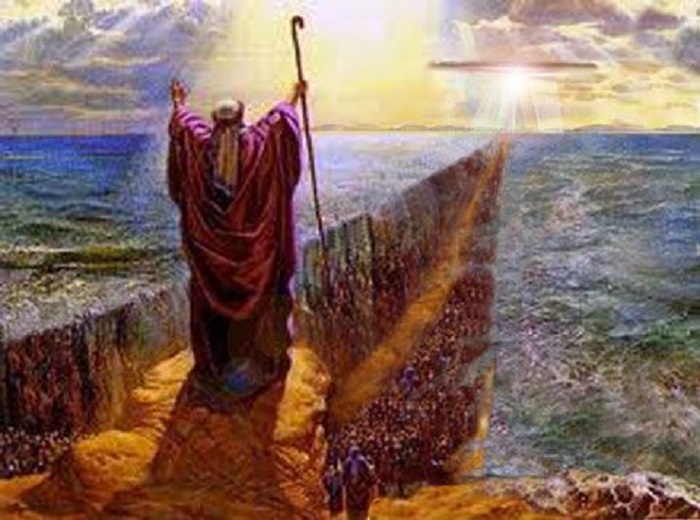 An article in the Opinion section of the Herald has urged Zimbabwean whom it accuses of being of little faith to give finance minister Mthuli Ncube a chance to try his methods.

The article narrates how the Biblical Moses led the Israelites from Egypt to the promised land, Cannan. It further notes that like Zimbabwean today, the Israelites doubted that Moses’ methods would ever work until they crossed the Red Sea. Part of the article reads:

Some simply told Moses, in plain words, “This isn’t working Cde Moses.” But Moses, the man favoured with retarded speech, had nothing but faith, wisdom and vision. He stuttered and still explained. They did not listen.  A few gave him the chance. Eventually, the knobkerrie made the trick and they crossed, fooling Pharaoh’s army.

The article equates Ncube with Moses and calls for the nation to believe that Mthuli Ncube’s Transitional Stabilisation Programme (TSP) will eventually work. It further reads:

But we need the reforms. We are at breaking point, we are doubting his vision. Like Moses, is Mthuli being given a chance? Hell, No! Our stomachs are rumbling or we are faking a pee and want to go backwards. Let us have faith. Let us share the vision. Let us be patient with the economy. The idea of going back is a timbre we must be ashamed off. “Ye man of little faith!”