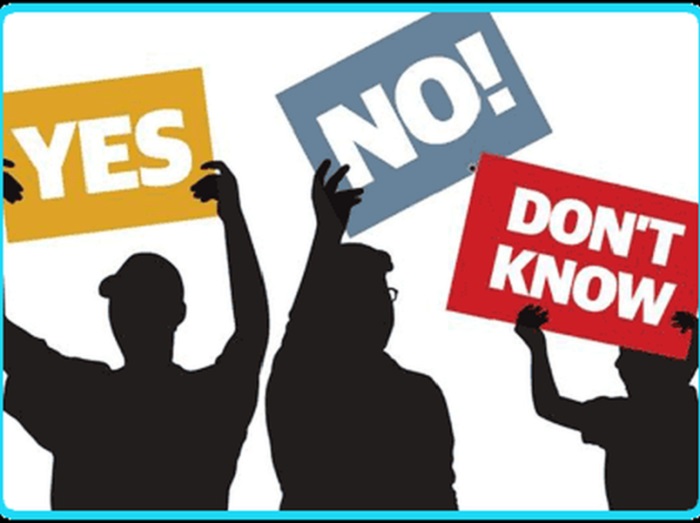 President Emmerson Mnangagwa is tipped to win both the VOA Studio 7 and ZimLive opinion polls that were conducted online to determine whether president Mnangagwa is taking Zimbabwe in the right direction or not. Voting started 48 hours ago. The Studio 7 survey is still ongoing and is about 13 hours left. As it stands, more participants are responding in the affirmative. See results below: Mduduzi Mathuthu, the editor of ZimLive said that the poll only shows how ZANU PF has invested in social media. Mathuthu said:

This abnormal swing clearly tells us that Zanu-PF has invested in internet trolls and bots (robots) with the sole aim of trying to change the narrative about their failing leader.

Their only problem is that they peaked too early and their methods are now known.

However, a socioeconomic commentator Tich Mushambadope told The Herald that the results reflected reveal that most internet users do not like the new MDC leadership. Mushambadope said:

This is after more 22500 votes which is relatively large population sample. The affirmation by such a high percentage of Zimbabwe is instructive and testament…In more ways than one, the poll results serve as a timely referendum that vehemently rejects the MDC efforts to cast a gloomy portrait of the nation’s course.

Some commentators attributed the results to President Mnangagwa’s re-engagement efforts.