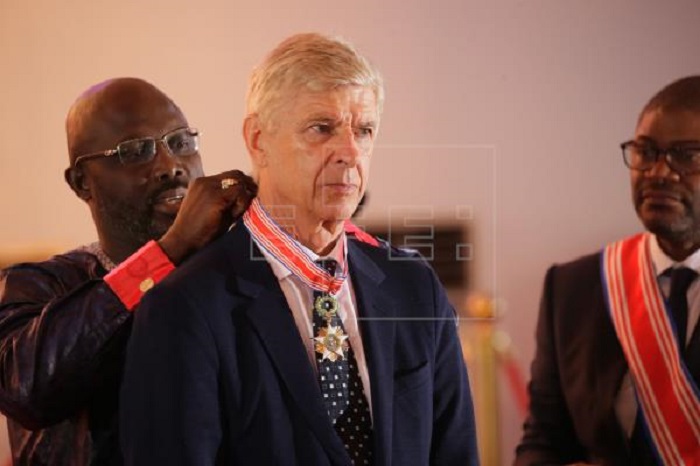 The Liberia government is reported to have switched off the internet following protests by the citizenry in the capital Monrovia over corruption that has grounded president George Weah’s administration.

Reports suggest that platforms including WhatsApp, Instagram, and Facebook were blocked to subdue the anti-government protests dubbed “Save The State,”. The protests come barely over a year since the inauguration of former soccer star George Weah as the president.

Ironically, when Weah was yet to be in power, he pledged that he would tackle corruption head-on, improve the provision of crucial services such as education, health, and infrastructure. It is reported that $104 million and an additional $25 million were lost a few months Weah got into office.

The move is an affront to free expression and it stifles the right of Monrovians to assemble and criticize leaders.