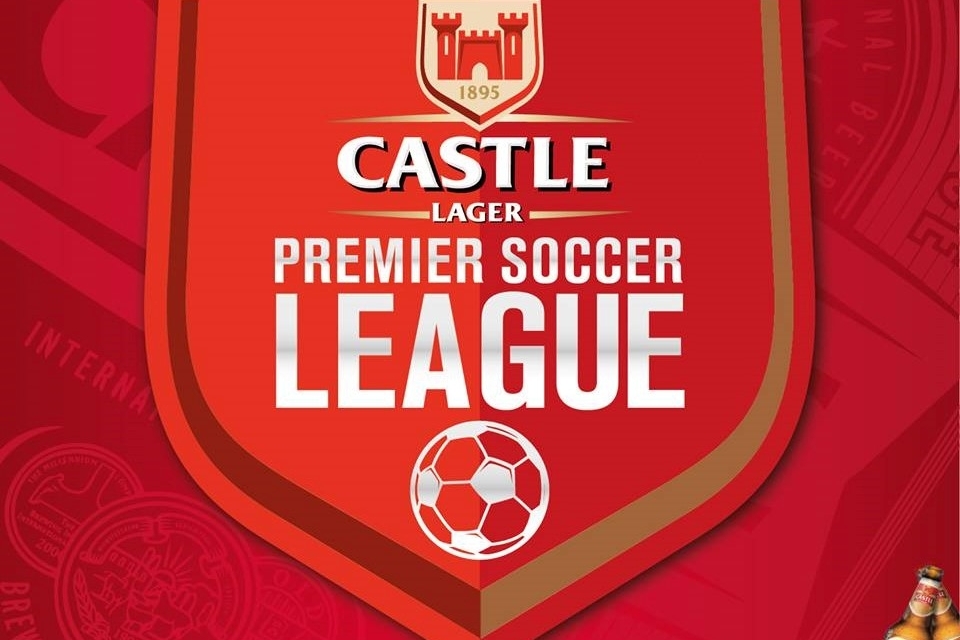 Here are the results of the Castle Lager PSL matches played on Saturday 8 June 2019:

Full details of the matches on Soccer24

Harare City is a Zimbabwean football club based in Harare. They play in the Zimbabwe Premier Soccer League. Their coach is Mark Mathe who took over after the departure of Mark Harisson. Read More About Harare City