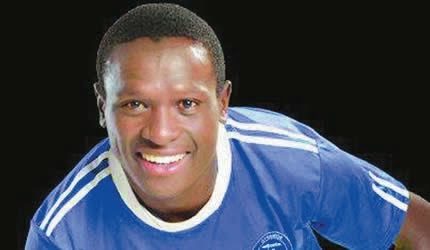 After leaving Dynamos, Nhivi tried his luck in South Africa, before moving to Tanzania and signing a two-year contract with Singida United.

Things did not pan as expected in Tanzania and he returned home to feature for Caps United, where he left under.

Nhivi joined Ngezi Platinum Stars but was sacked alongside captain Liberty Chakoroma for inciting other players to revolt.

According to 263Chat, a source close to both DeMbare and the player confirmed his imminent move to the Glamour Boys. Said the source:

Simba’s deal to DeMbare is as good as done. The two parties have completed all the formalities. Very soon the striker will start training with his new club and is expected to feature as soon as the mid-season transfer window opens.

Nhivi’s agent, Gibson Mahachi revealed that his client is on the cusp of a big move. He said:

For now, I cannot confirm nor deny otherwise I will either pre-empty or scupper the deal. But what I can tell you is that something is happening and something has been placed on the table for us.