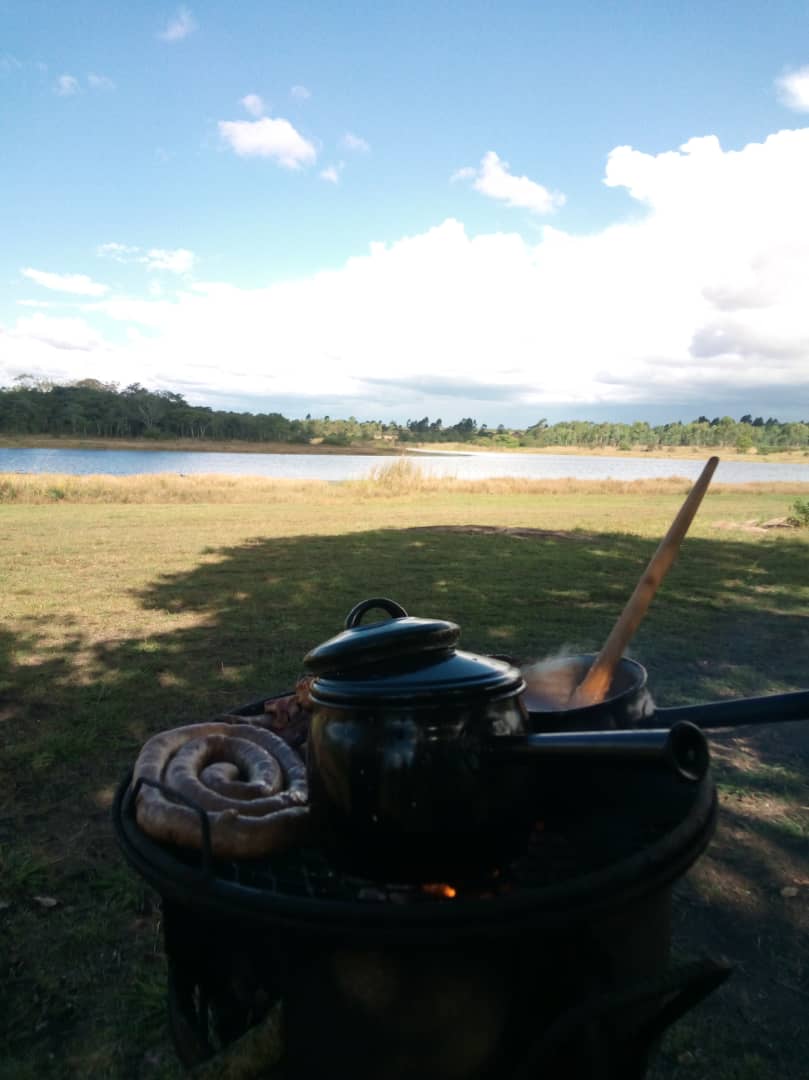 In Zimbabwe, the Shona name for pangolin is Haka. So ever since my first visit to Haka Game Park, one thing I have been trying to establish, so far without success, is whether the park was named due to there being an abundance of pangolins in the area once. Pangolins are sadly listed among the top ten most endangered animals on the planet together with rhinos, gorillas and tigers.

“Despite their tough appearance, pangolins are evidently losing the battle against poachers and habitat loss and they are now rarely sighted in the wild. Seeing that they are the most trafficked animal in the world, hunted for their scales which can be sold on the black market for up to $USD3,000/kg, I keep wondering if at a certain point it was impossible to come to this conservancy and fail to cross paths with a haka.

Anyway, my post today is about this surprisingly beautiful animal conservancy that is a mere 13kms from Harare’s city centre- Haka Game Park. The significant contrast between the clamour and racket of Harare to the serenity and tranquillity of this recreational park, well knowing that, is still in the heart of the city sets it apart from most day break destinations.

Lying north of the Cleveland Dam in Greendale, this park offers sanctuary to over 30 animal species including, giraffe, zebra, eland, wildebeest, tsessebe, impala and if you’re lucky enough you could come across porcupines and of course the haka (pangolin). This makes it convenient for anyone wanting to go on a mini safari, but right in the heart of Harare.

The park allows for self-driving, walking and cycling tours. Much of the Park area is covered in by Miombo woodlands and the permanent wetland status awarded to Haka Conservancy allows for sighting of large numbers of migratory birds.

Since this is a recreational park, there are several picnic sites scattered across the park with lovely, braai/ barbeque facilities and the toilets there are basic. Activities include game drives, birdwatching, walking safaris, fishing, canoeing, horse-riding and also small events such as weddings that aren’t too loud so as to disturb the rhythm of nature.

For me, Haka Game Park, though covering a catchment of only about 4000 hectares in total, is a lovely escape from the commotions of urban living that brings you close to nature right in the heart of Zimbabwe’s largest city Harare.

So if you’re visiting Zimbabwe and have a few hours to spare in the city, this is one of your many options to view wildlife in its natural habitat. Expect to pay about $2 USD for entry and remember to carry a bin liner for all your litter.

#VisitZimbabwe – Till next week. Feel free to share your experiences from Haka Game Park