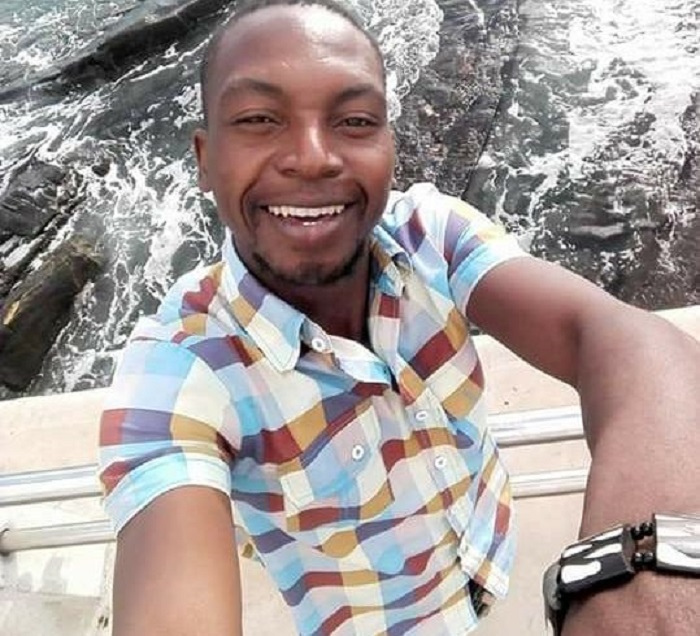 Mike Chimombe, a South African-based Zimbabwean journalist is reported to be dead after he was shot in Cape Town on Sunday by robbers who also took away his vehicle.

The late 37-year-old journalist was the first son of veteran journalist and farmer Emilia Zindi. His mother said that he was due to return home permanently in August. The distressed Zindi said:

I am told, on Sunday around 6pm he drove home and parked by the gate to open it. As he went back to his car, three guys had jumped into the vehicle. One of them was already on the steering wheel. As he tried to wrestle them out, one shot him before driving off.

He had earlier told me he wanted to finish the instalment for his car in August and then come home permanently. It was so near, yet so far.

We are working on repatriating his body. We are not sure of the burial dates yet, but we need R20 000 to get his body to Beitbridge from where our funeral house will take over.

Chimombe, a 2002 Harare Polytechnic journalism graduate was forced to leave the country after failing to secure employment in the country. He had done his internship at The Herald. Some mourners blamed greedy politicians for the collapsed economy which compelled Chimombe and others to go abroad.

One Comment on “Zimbabwean Journalist Shot Dead In South Africa”