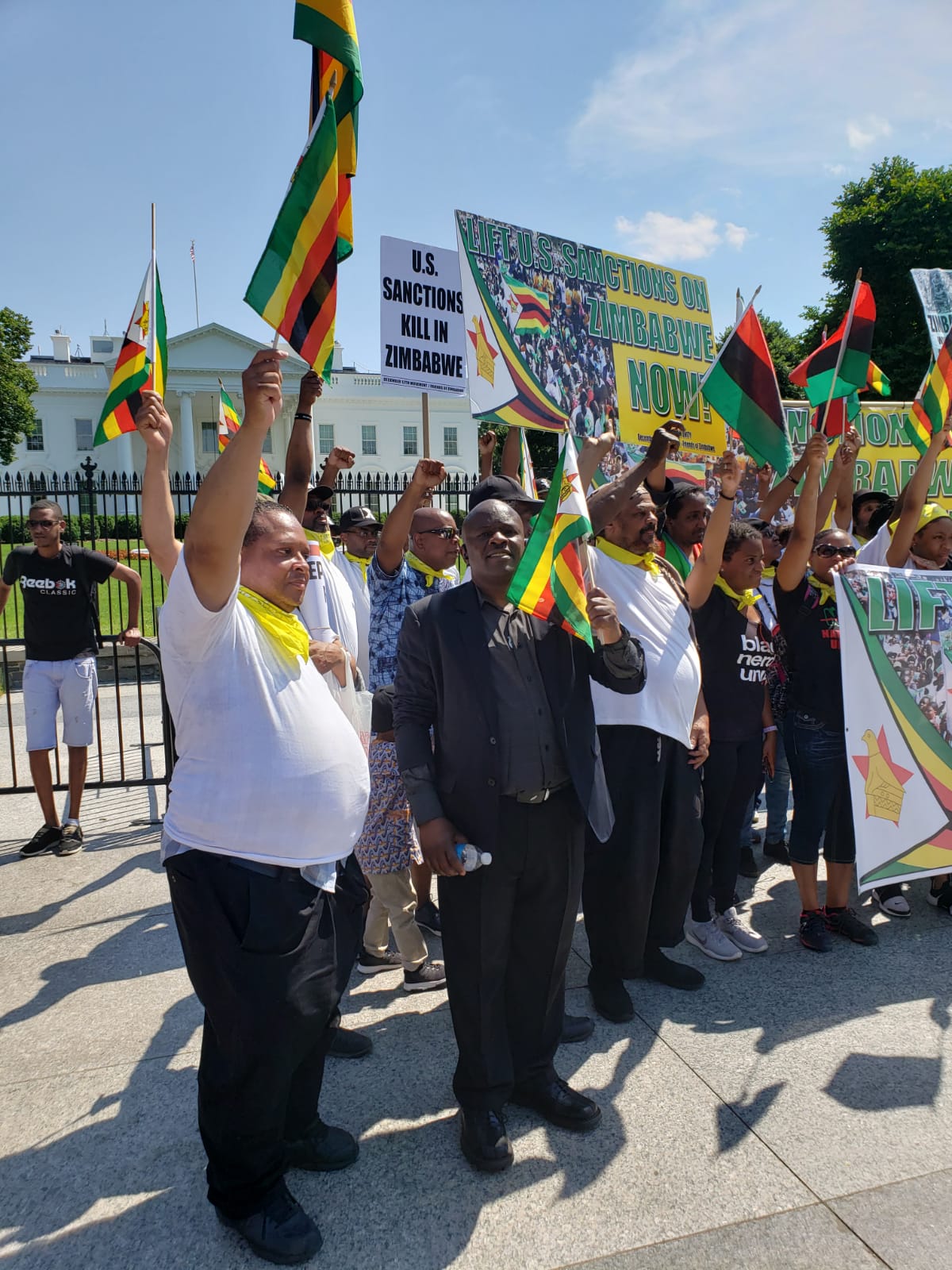 Chinese Ambassador to Zimbabwe Mr. Guo Shaochun has said that sanctions imposed on Zimbabwe by the United States of America have resulted in economic decay, the shortage of medicines and loss of lives of innocent people.

In The Herald opposite the editorial page today, Shaochun said that sanctions have undermined the environment for economic development here. He said:

The trade war is one form of American hegemonic act and power politics against China and some other countries and here in this country the hegemony is reflected in the around 20 years of US sanctions against Zimbabwe.

The sanctions, though are claimed to be just against 141 individuals and entities, have undermined the environment for Zimbabwe’s economic development, for instances, obstructing the country’s application for necessary loans from international financiers, promotion of foreign direct investment and the transfer of foreign currency, leading to economic decay, shortage of medicines, even loss of lives of innocent people.

Guo further indicated that China would never bow to the pressure from any big power. He said:

No one can force its plan on China. No challenge can hold back China’s development. Looking forward, China is committed to credible consultations based on equality and mutual benefit.

China will continue to get support from all the friendly countries, including Zimbabwe, in this just cause against hegemony and power politics. The principle of mutual respect, equality and mutual benefit will prevail.

The Western community has claimed that sanctions were imposed on Zimbabwe to compel the government to adhere to principles of democracy.