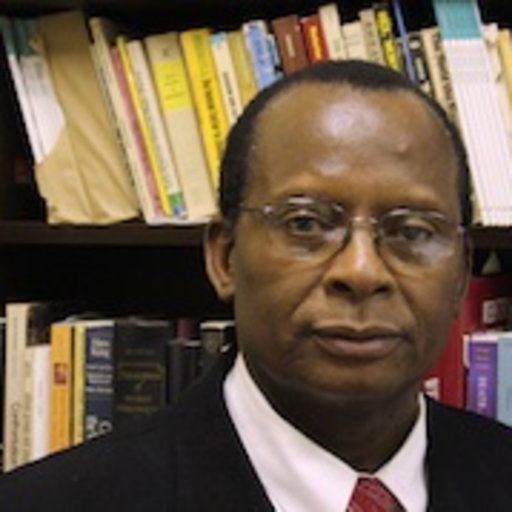 President of the United African National Council (UANC), Gwinyai Muzorewa claims that President Mnangagwa and State security agents connived to block him from participating in the 2018 general elections.

Muzorewa is of the view that he was prevented from getting a birth certificate so that he could not participate in the election and win the presidency.

The young brother to former Zimbabwe-Rhodesia Prime Minister, Bishop Abel Muzorewa is now suing the government. In an interview with 263Chat, Muzorewa:

It was like a scam and I was very upset because the Registrar General’s office keeps records of everyone in their books but to them, I don’t exist although I have had my birth certificate since the 1960s.

Consequently, I couldn’t register because of that paper and due to bureaucratic processes, I failed to register.

I’m suing the government because they deprived me of the chance to exercise my right.

They knew that I was a bombshell because I was going to do something and I’m sure about that. They deliberately stopped me using the secret service.

So the main reason they stopped me is that they knew I was a threat to them and I would have messed up their chances.

Muzorewa further claimed that Zimbabweans are now tired of both ZANU PF and the MDC.

Had he been allowed to contest, he would have turned around the economy and delivered the people’s aspirations, he claimed.

One Comment on “Muzorewa To Sue Govt Over Birth Certificate”