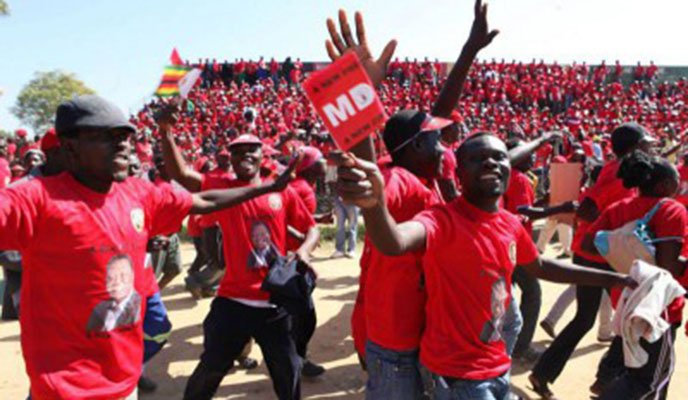 MDC youths have said that they will defend their constitutional right to demonstrate despite Zanu PF’s threat to stop their protests. This comes after Zanu PF secretary for security Lovemore Matuke last week said that the preparations were being made to defend the ruling party and President Emmerson Mnangagwa against MDC’s planned demonstrations.

He must shut up. He must read the Constitution first before spewing out dross bent on threatening citizens. He is no one, I repeat no one in the eyes of the Zimbabwean law and the broader politics. He cannot stop people from demonstrating.

Threats by ZANU PF youths came after MDC leader Nelson Chamisa promised to lead his party to the streets over the shrinking democratric space and unrelenting economic crisis. The opposition party attributes both the political and economic srises to poor administration by the ruling ZANU PF.