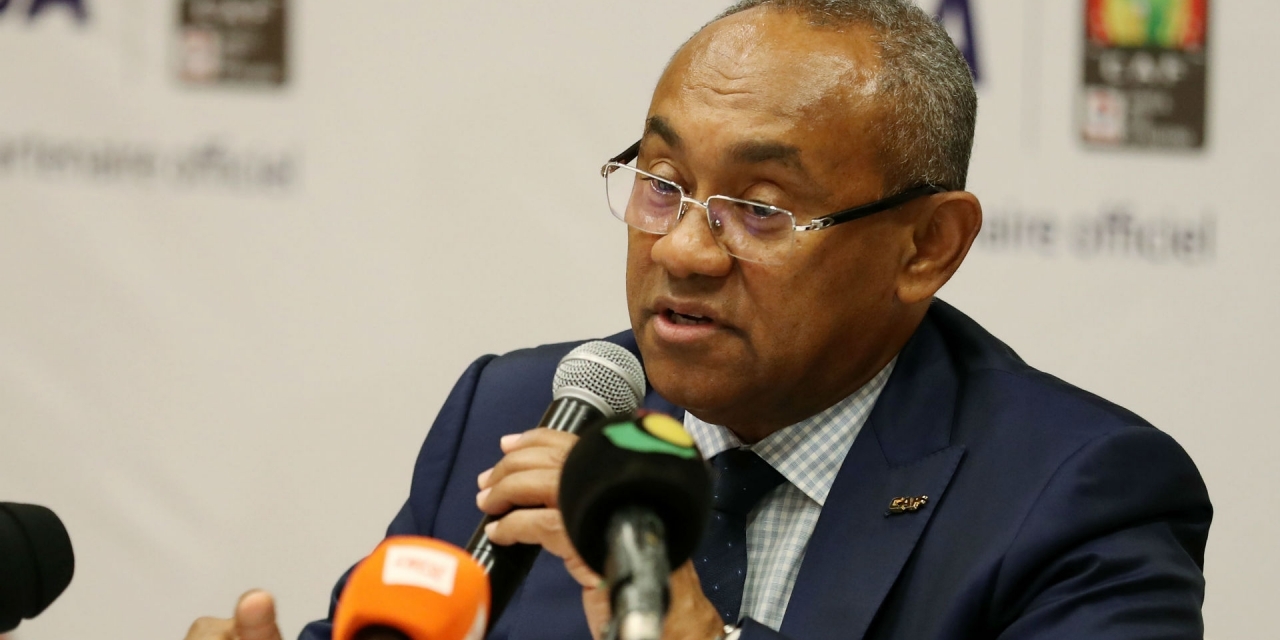 Ahmad was arrested on Thursday morning over charges of corruption which rose from a contract dispute with Puma. The FIFA statement reads as follows:

FIFA has taken note of the events concerning Mr Ahmad Ahmad, who is being questioned by the French authorities in relation to allegations related to his mandate while President of CAF.

FIFA is unaware of the details surrounding this investigation and is therefore not in a position to make any comment on it specifically.

FIFA is asking the French authorities for any information that might be relevant to investigations taking place within its Ethics Committee.

As a matter of due process, everyone has the right to the presumption of innocence, but as the FIFA President reiterated yesterday, FIFA is fully committed to eradicating all forms of wrongdoing at any level in football. Anyone found to have committed illicit or illegal acts has no place in football.

FIFA is now clean from the scandals that tarnished its reputation and this same determination should prevail in governing bodies such as confederations.

FIFA will be at the forefront of ensuring that this is enforced by everyone involved in football.