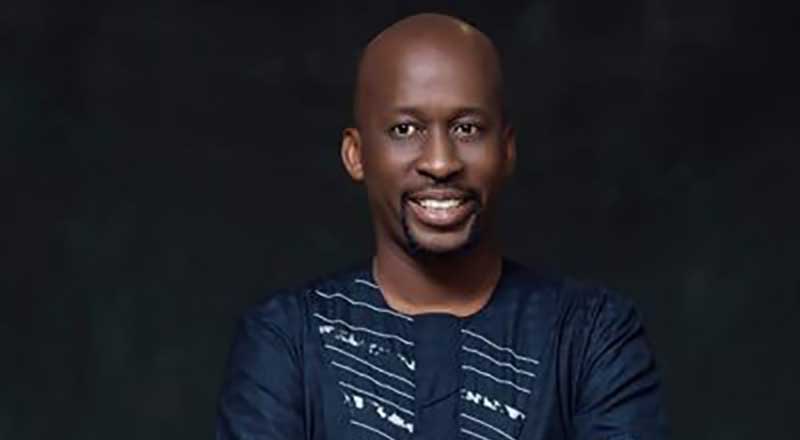 Former Finance and Economic Development Deputy Minister, Terrence Mukupe, who is also considered a close ally of President Emmerson Mnangagwa has urged Mthuli Ncube to raise the salaries of soldiers using the surplus he claimed to have made.

Mukupe claimed that he saw a high ranking military official crying because of his “paltry” net salary of only RTGS $380. Writing on Twitter, Mukupe said:

Fiscal surpluses are good if the wages do afford a dignified standard of living.

Just had a high ranking service official in tears, showing me his gross salary of $430 netting $380.

It’s criminal! Professor let’s take better care of those that brought about the 2nd republic.