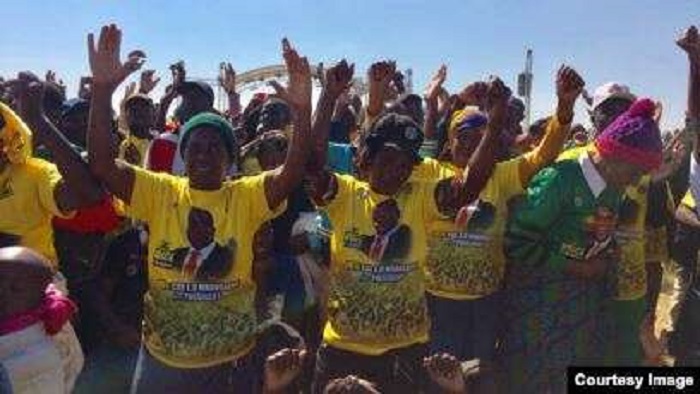 ZANU PF supporters in parts of Masvingo province have threatened a protest vote in the 2023 election over the recently completed command livestock programme which they claim was biased in favour of party bigwigs and traditional leaders.

Disgruntled party supporters who spoke to the Southern Eye said the command livestock programme which was launched last year by the Lands ministry to help resuscitate the beef industry only benefited political elites. Speaking on condition of anonymity for fear of victimisation, some party supporters said:

As youths and women who are driving the party at the grassroots we feel we are being used by these big guys, because every time a new programme is introduced they are the first to benefit. Enough is enough. We have resolved to give back all the constituencies to MDC like what happened in 2008.

We are starting to realise that most big guns are into this not because they love the party or the sitting President (Emmerson Mnangagwa), but because they just want to line their pockets and benefit from party programmes.

If this corruption is not investigated and action is taken to avert this decay they will get the shock of their lives come 2023. We have so far decided to vote the opposition.

Ignatius Murindi, the Masvingo provincial war veterans chairperson who got five beasts, defended the distribution saying that the beneficiaries had more capacity to make the programme succeed compared to those complaining. He said: