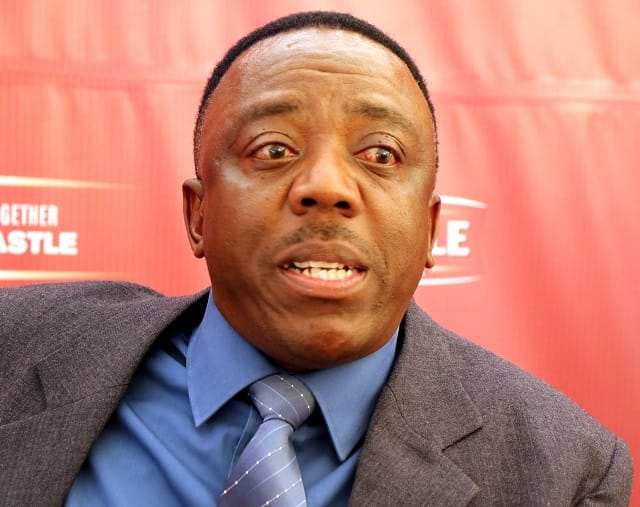 The warriors play Chipolopolo this Wednesday (today) in the COSAFA Cup semi-final at the Moses Mabida Stadium in Durban, South Africa.

Gumbo added that despite Chidzambga’s absence, they will stick to the game plan they prepared well before the tournament started.

Speaking to the media in South Africa ahead of the semi-final clash, Gumbo said:

We have to do this for Sunday. He is on the verge of making history, so we need to defend the cup we won last year and help him make history as a coach.

This is not going to be an easy match at all. Zambia has always been our greatest rival in the Southern African region. They wouldn’t want to lose to us either would we want to lose to them, so an epic battle is on the cards.

We might not be having our head coach due to reasons beyond our control but we will try to stick to the tournament plan that we had already. We sat down before coming here, so we have a plan in place.

Gumbo is the Warriors caretaker coach, having taken over temporarily after Chidzambga was granted compassionate leave following the death of his father.

He is being assisted by Lloyd Mutasa in today’s match, with Chidzambga expected to rejoin the technical team on Thursday.

Rahman Gumbo is a Zimbabwean sports personality who has played for a number of local football clubs in the Zimbabwe Premier Soccer League. After his footballing career, Gumbo ventured into coaching and worked with teams such as CAPS United Football Club. He was the interim... Read More About Rahman Gumbo

Lloyd "Samaita" Mutasa is among some of the most celebrated footballers to have played for Dynamos Football Club.He is the current first assistant coach for the Zimbabwe Premier Soccer League side TelOne Football Club. Read More About Lloyd Mutasa