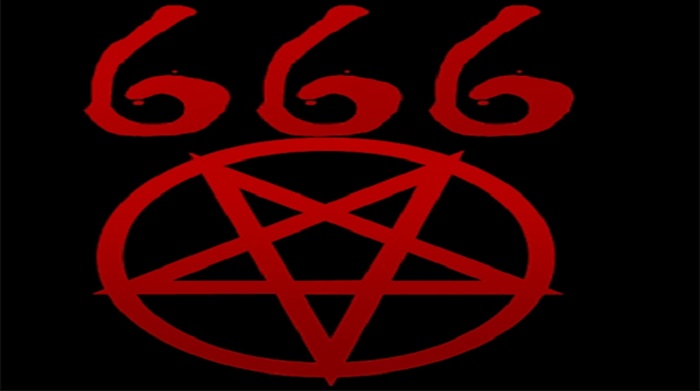 A suspected hooker was found dead in a lodge in Bulawayo with a biblically known mark of the beast and a star associated with the occult, 666 inscribed on her belly with a red substance.

The suspected satanic ritual killing occurred at Silver Sands Lodge situated at number 13 Connaught Avenue between Joshua Mqabuko Nkomo Street and Jason Moyo Street. It is reported that the body that was under the bed was discovered by a cleaner on Monday morning.

It is reported that the woman checked in at the lodge with a man who gave a Pumula South address as his home at around 3 AM on Sunday. Sources at the lodge said that the man she was with later paid some more money for an extra day saying his companion was still drunk.

The man is reported to have left around 2 PM saying he was going to buy food and never returned. The Chronicle informant said that the generally held view was that the murder was a satanic ritual. The number, 666 is mentioned in the Bible in Revelations 13.

I confirm that police are investigating a case of a woman who was found dead under a bed at Silver Sands Lodge in the CBD. The body was discovered by a cleaner while she was spreading sheets on the bed and she alerted her superiors who reported the case.