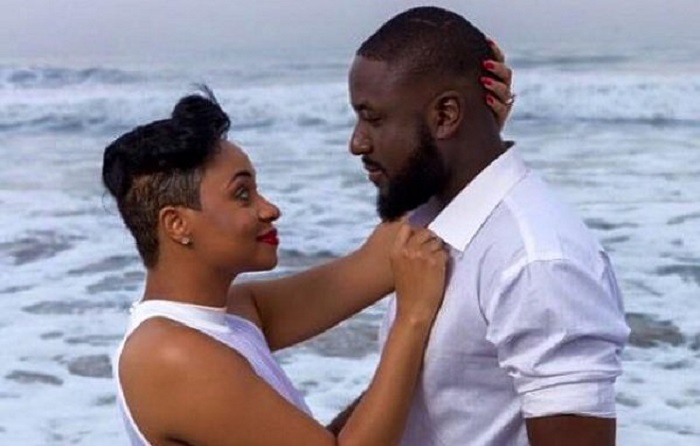 Pokello Nare’s former husband, Elikem Kumordzie has been ditched by his latest Zimbabwean lover Edith Chibhamu. The relationship that lasted less than a year came to an end under unclear circumstances.

Posting on Instagram three days ago, Edith suggested that she was hurt by the separation. She added that Rachel Appoh threatened her with death. Edith said:

You said you were more powerful and you would deal with me. You told me that if I ever come to Ghana, I will die as you are Ghanaian and will use all your Ghana power to ruin me.

You are a disgraced fired former MP. I don’t go to witchdoctors to kill other women and your witchdoctor has also discovered you are wicked. Now your Ghana power has turned against you and the whole world will hear about you Rachael Appoh.

Some social media users described Elikem as a gold digger who is only after women’s money. However, Elikem defended his actions. He said:

No doubt that Edith came into my life and help came from her. She paid part of the rent for my East Legon flagship store, not to further my career though. Like every business, everyone needs a push and she offered to help. Was I stupid to accept?

What I’ve built in the last six years is worth much more than whatever amount you can think of. We’re not together anymore, but my work continues because of my hard work, diligence and passion.