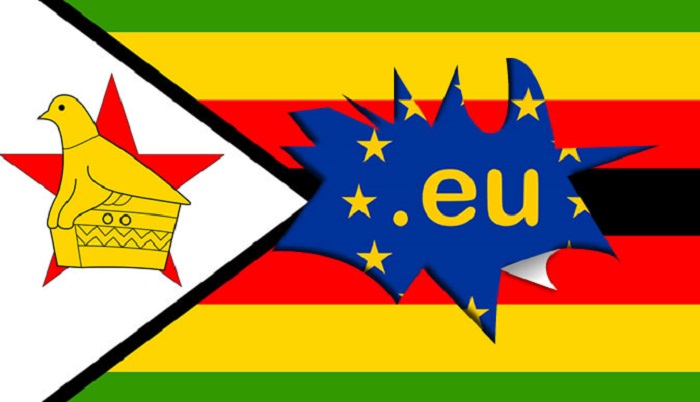 The Ministry of Information, Publicity and Broadcasting Services has confirmed that Zimbabwe and the European Union (EU) shall officially launch a formal political dialogue in Harare today.

The dialogue shall be attended by EU head of delegation Ambassador Timo Olkkonen. He shall be accompanied by ambassadors from Germany, Italy, Netherlands, UK, Romania, Spain, France, Greece, Sweden, Czech Republic, and Ireland.

Permanent Secretaries in the ministries of Foreign Affairs and International Trade, Finance and Economic Development, Lands, Agriculture, Water, Climate and Rural Resettlement and Justice, Legal and Parliamentary Affairs will be representing Zimbabwe.

The dialogue is part of the re-engagement drive with the international community which is being spearheaded by President Emmerson Mnangagwa. It comes after many years of strained relations between Zimbabwe and the Western community. The relationship was characterised by sanctions the European Union and individual European countries imposed sanctions citing a violation of human rights by the Zimbabwean government.