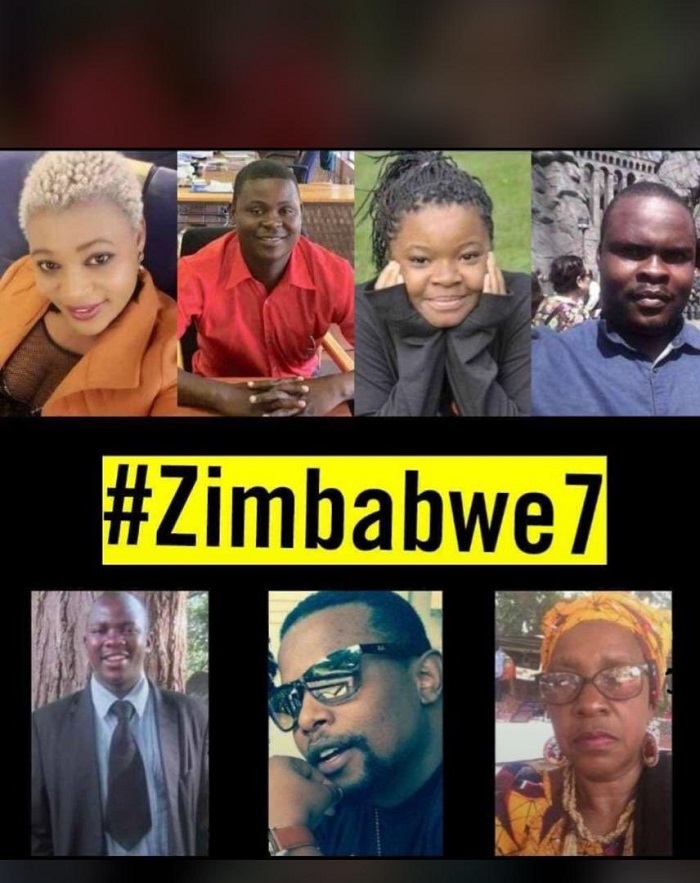 The leader of the MDC party, Nelson Chamisa has called upon president Emmerson Mnangagwa to stop harassing citizens. This follows the arrest of seven society leaders recently over allegations of trying to unseat the government. Posting on Twitter, Chamisa said:

The recent arrest & detention of 7 activists,cases of crackdown against opposition,labour & civil society activists confirm that NOTHING IS NEW in Zimbabwe.ED stop adopting the same old tactics used by tyrants to repress,harass, embarrass & terrorize citizens. Free the #Zimbabwe7

Chamisa joins a number of individuals and organisations that have condemned the shrinking of the democratic space in the country. The USA, Amnesty International, and the ZCTU are among those who have also castigated the government’s arrest of civil society leaders.