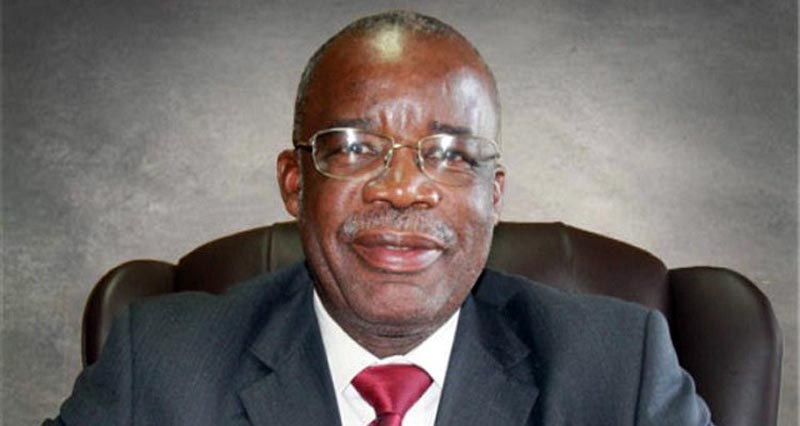 Former Mines secretary Francis Gudyanga’s trial in connection with fraud charges was yesterday deferred following the disappearance of his docket. Gudyanga is being accused of having defrauded the state of more than $1,6 million in deals with an Israeli company, Nikuv.

Gudyanga who also former Marketing Corporation of Zimbabwe (MMCZ) board chairperson is alleged to have influenced the parastatal to pay $1 629 500 to Glammer (Pvt) Ltd, an Israeli company through a local agricultural company, Pedstock which is Nikuv International Projects Limited’s sister company.

Nikuv was accused by the opposition parties of rigging the 2013 elections in favour of former President Robert Mugabe.

Yesterday, Gudyanga failed to file his application after the docket reportedly went missing. Gudyanga’s lawyer, Norman Mugiya confirmed that the docket was missing and that no one knew where the docket was.

Magistrate Mujaya was frustrated by the way the state was handling the case. The magistrate fumed and postponed the matter to June 17 to allow the State to put their house in order.