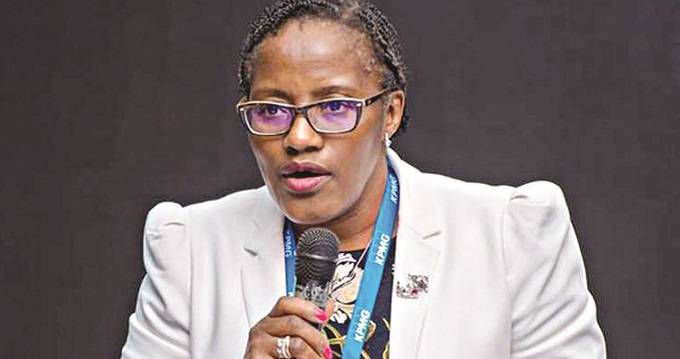 The Zimbabwe Revenue Authority (ZIMRA), Commissioner-General Faith Mazani is set to cut loose eleven managers with effect from June 1, according to the Zimbabwe Morning Post.

Mazani reportedly instructed the head of human resources, Samuel Sithole, to write a memo, notifying ZIMRA members of the intention to terminate the contracts of 11 senior managers.

This is said to be a witchhunt by Mazani as she is said to be targetting officials aligned to the retired Commissioner-General Gershem Pasi.

According to the Post, the eleven official set for the chop are:

A ZIMRA insider who spoke to the Post revealed that there was a board meeting held on May 18, and chaired by Callisto Jokonya. Said the source:

During the meeting, the board chair touched on several issues but what torched a storm is when he said the employees will not receive any salary adjustments until they prove to him that corruption within the organisation has ended.

He emphasized on the massive corruption within ZIMRA and he then opened the floor for questions and one staffer was asked to write a report for asking an improper question. That is when all the workers’ committee members resigned in solidarity.