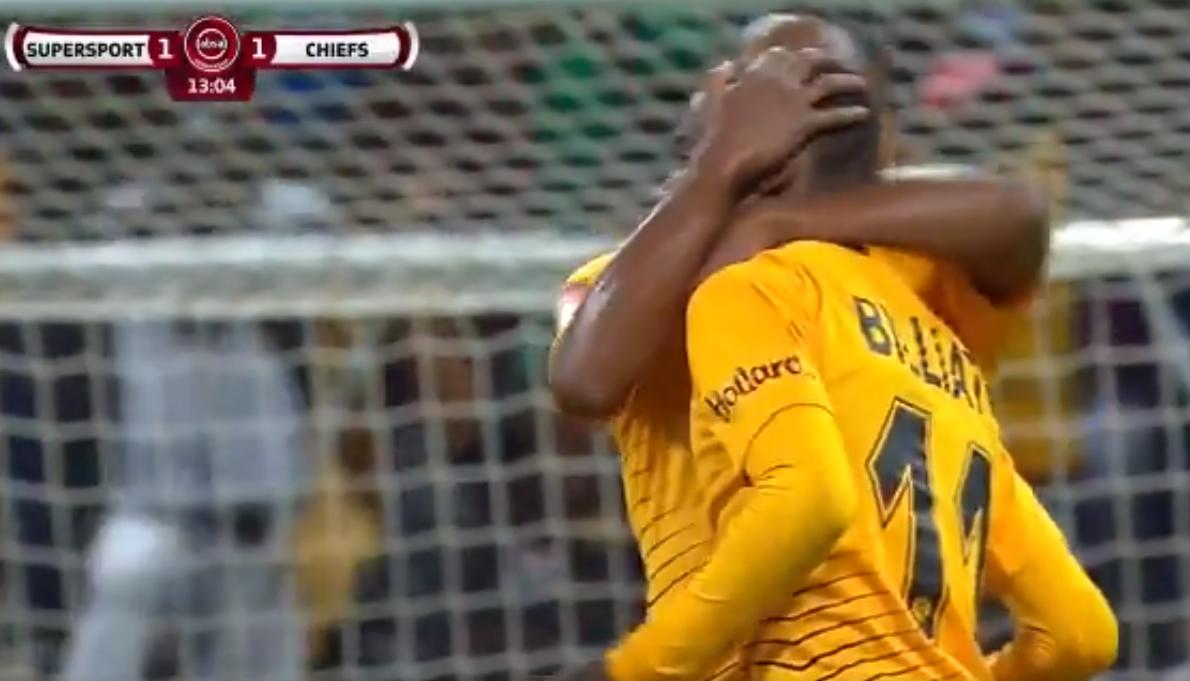 Billiat endured an indifferent season at Amakhosi, with the South African side finishing the 2018/19 season on a low note.

Speaking to the media, Katsande revealed that he spoke to Billiat after the Nedbank final, with Chiefs losing 1-0 to a non-Premiership side. Said Katsande:

I told him after the [Nedbank Cup] final that, ‘You know boy, this is the end of 2018/19 season, we need you for AFCON because you are our top player.’

Whenever you click, it’s easy for the nation to get a positive result.’ And I always remind him how good and how important he is in this business of football.

Sometimes, with these kids like Khama, they don’t realise how important they are in the game, so we always remind him that, ‘You are the important player. Whenever you touch the ball, whenever you are on top of your game, it makes it easy for the team to click.’

Those are the kinds of players you need to keep reminding how good they are, and whenever they are down, you can only pick them up by showering them with positive comments.

I also tell him, ‘One bad game doesn’t define you, that you are a bad player, missing one chance doesn’t mean that you are going to struggle, you are still the top player because you’ve been on top of your game for the past six to eight years.

So, one season doesn’t define you, you can still be the best. Whenever you are on top of your game, we look dangerous and it’s easy for us to win.’

Those are the kinds of words I’ve been sharing with him.