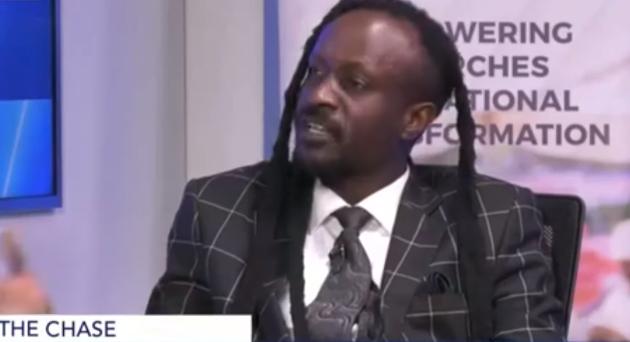 During a show about the ongoing dialogue, Brian Mteki was ridiculed by other discussants, Jealous Mawarire and Jacob Mafume, for representing no one at the Political Actors Dialogue (POLAD) platform.

Mteki had been asked to share his views on the difference between political dialogue and national dialogue. He responded:

I stand to differ. This (POLAD) is more like a national dialogue so to speak. Because as political actors, per se, we represent the people of Zimbabwe. Because we can’t bring all the 12 million or 11 million on the table.

Mteki was then tasked on what numbers he represents and he responded that it’s not about the numbers.