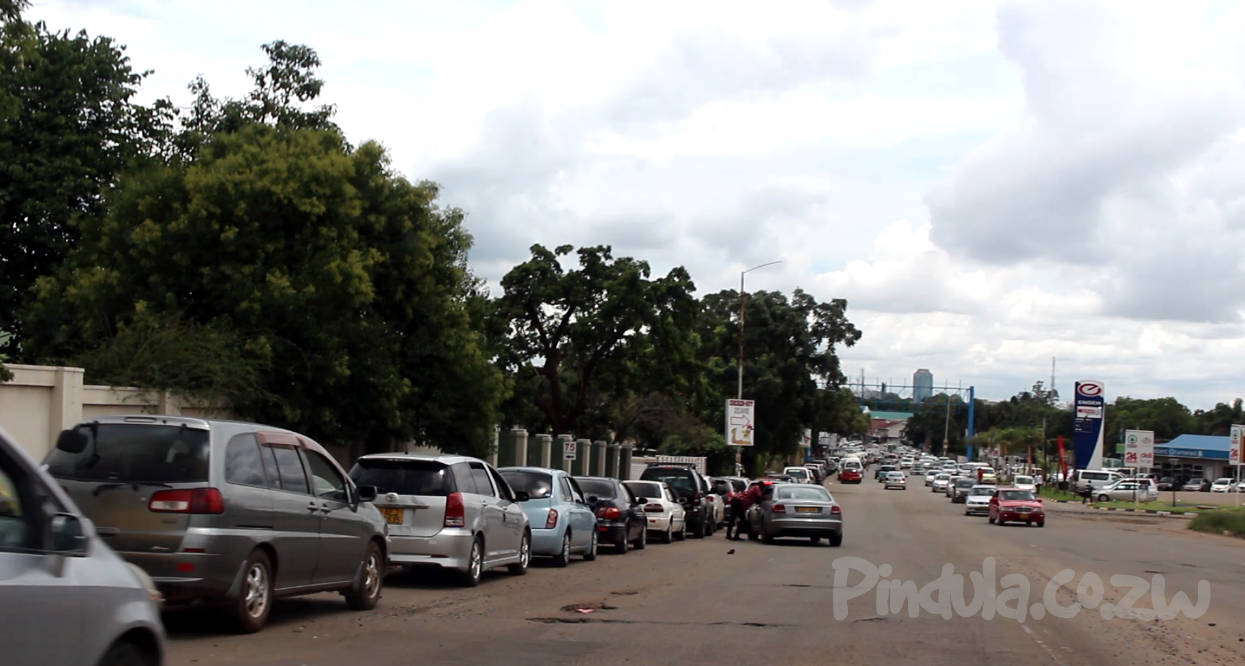 A Sunday Mail article has said that long fuel queues do not make sense when enough foreign currency is being provided for fuel. The article further suspects foul play in the energy industry.

Part of the article reads:

There are indications that in the second half of last year statistics measuring fuel use showed a rapid rise in demand, and if they were measuring fuel purchases accurately then within a few months Zimbabweans collectively were burning almost twice as much fuel as before. That obviously was not possible and the general suspicion was that fuel, all of which is imported, was being bought with what are now called RTGS dollars and illegally exported for sale at a discount in neighbouring countries in hard currency. Or perhaps the imports were only on paper and the fuel was being diverted before arrival in Zimbabwe.

It also suggests that some companies were selling their forex allocations issued at 1-1 between the RTGS dollar and the US dollar. Reads Further the article:

This was one factor that saw the forex allotments changed last week to the interbank rate, the other major factor being the unsustainability of subsidising all fuel imports, for the rich and poor alike, and its replacement by a more direct and smaller subsidy for the poor via a contract with Zupco.

The measures explain the recent closure of some stations. Some stations were charging in US dollars whilst some hiked prices by more than 50% of the legally set price.