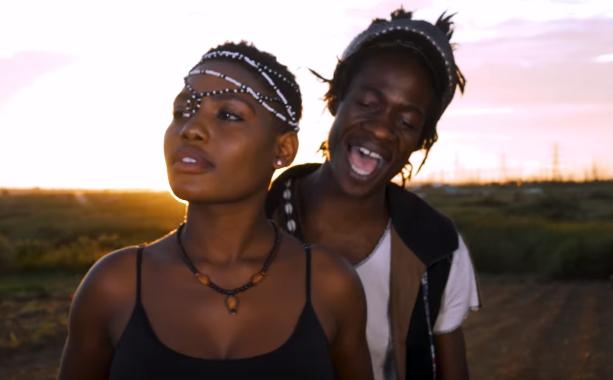 Zimdancehall musician, Tocky Vibes has said he is shocked by Broadcasting Authority of Zimbabwe (BAZ)’s ban of his song, “African Queen” (Binga) from the airwaves.

We advise that we have received a complaint about the song ‘African Queen’ by Tocky Vibes, where the complainant has indicated that they find some parts of the lyrics of the song offensive as they appear to denigrate the people of Binga.

The Authority argues that the song contains some offensive lyrics. These lyrics are:

BAZ believes that the lyrics are not appropriate for public consumption.

Speaking to the Sunday Mail Society, Tocky Vibes said that contrary to the held view, he was actually praising the Tonga culture. He sakd:

Some people think that I insulted them. But this song actually praises women, it celebrates African women. My inspiration for the song and video came from Jah Prayzah’s song in which he showcases the culture of the people of Binga.

I said to myself, these are the people that still represent Africa. They may not walk around like that today but that is their culture. We should be having problems with people that celebrate clothes — because clothes were not part of our culture. We never used to put on any clothes.