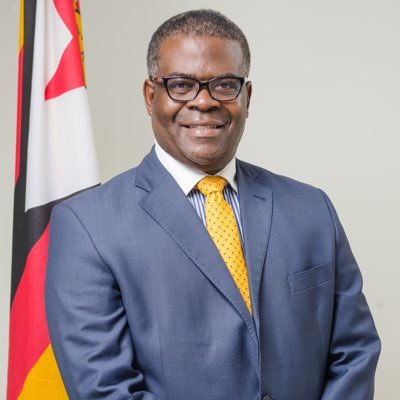 The Minister for Energy and Power Development, Fortune Chasi said that the challenge the country is facing in fuel supply is related to price fluctuations.

He said that to deal with the challenge, the Reserve Bank of Zimbabwe (RBZ), will, in the short term, hold the fuel exchange rate constant for two weeks. Said Chasi:

One of the challenges we are having in supplying fuel is related to fuel price fluctuations. In the past, fuel price changes were caused mainly by the changes in the price of fuel on the international market, but such changes were usually minimal.

Now the interbank rate, at least up to the time it stabilises, will also be causing fuel price changes. Currently, the changes are upwards and more significant than the price changes caused by the international prices of fuel.

To curtail the fluctuations in the short term, the Reserve Bank will hold the fuel exchange rate constant for two weeks.

He added that the long term solution to fuel price fluctuations was to establish a Fuel Stabilisation Fund, that is, a subsidy to cushion consumers from fuel price increases.

Even though the RBZ removed the USD/Bond note parity, the Central Bank has continued to provide foreign currency for fuel procurement, Chasi revealed.