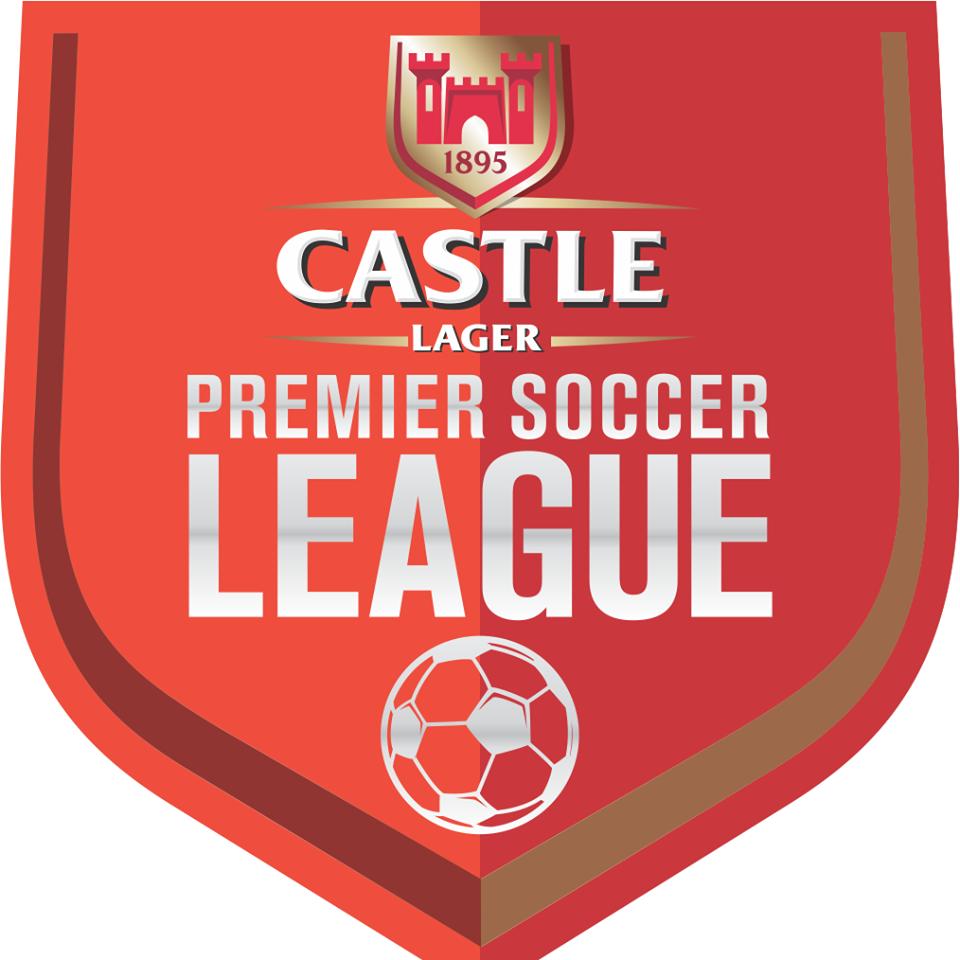 The Premier Soccer League has raised the gate charges for the second time this season for all matches.

The new gate charges will take effect from matchday 11, that is, next weekend.

PSL Chief Executive Officer, Kenney Ndebele confirmed the changes in a letter addressed to the Chairman, Farai Jere. The letter, dated May 30 reads:

We recommend increasing gate charges with effect from Matchday 11…

We, however, propose that clubs that wish to continue charging the normal charges should continue to do so and can review at a later stage.

The latest hike has been necessitated by the tough economic environment. The current charges were considered unsustainable.