The military was openly criticised for its role the current problems faced in Zimbabwe at Dumiso Dabengwa’s funeral on Friday. Present at the funeral were General Phillip Valerio Sibanda the Zimbabwe Defence Forces Commander,  Commissioner General Paradzai Zimondi, and some Zanu-PF Minister including Mangaliso Ndlovu and Victor Matemadanda. 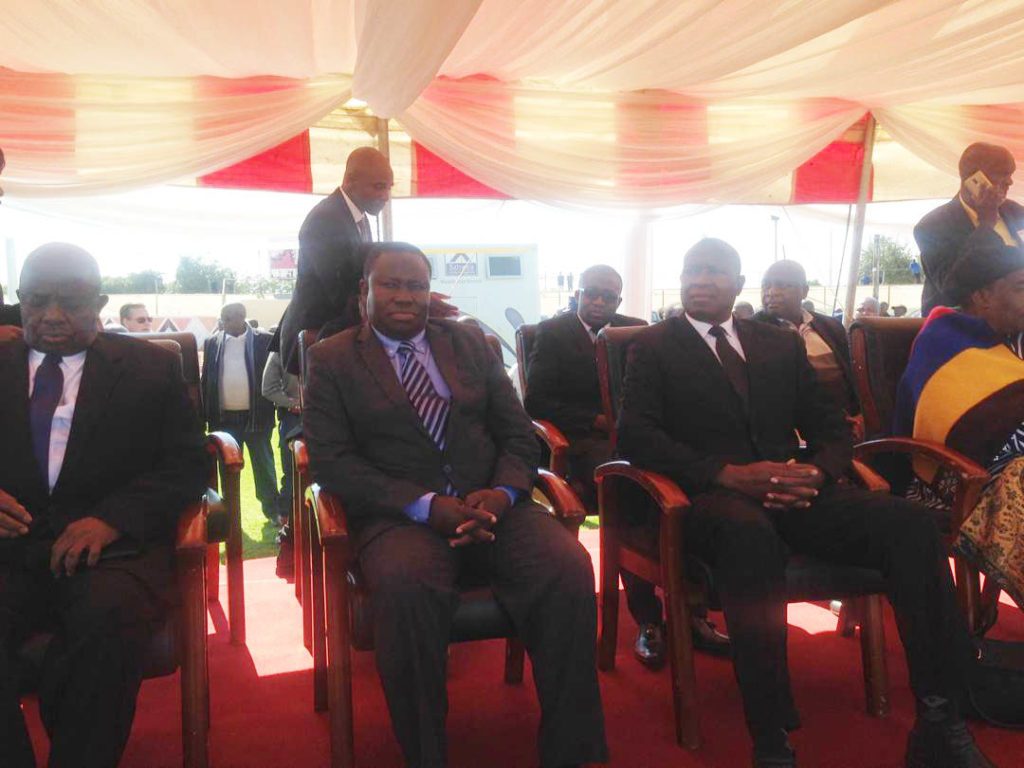 As General Sibanda, a ZIPRA veteran who was also commanded by Dabengwa looked on from behind him, Hanana challenged Zimbabwean youths to “please rise up and be counted.”

In a final flourish, he called on Dabengwa to “get to the other side and speak of the misery of the people.”

“Tell [Josiah] Tongogara and [Solomon] Mujuru that the army now assists in political transitions, and now shoots innocent civilians. Tell Lookout Masuku that your names do not appear in any of the history books. Tell Jimmy Ntuta that his murderers have not faced justice. Tell Thenjiwe Lesabe that she’s a national heroine and we’ll do our best to preserve her legacy and tell Chief Khayisa Ndiweni that umntanakhe uthwelenzima (his son is being persecuted),”