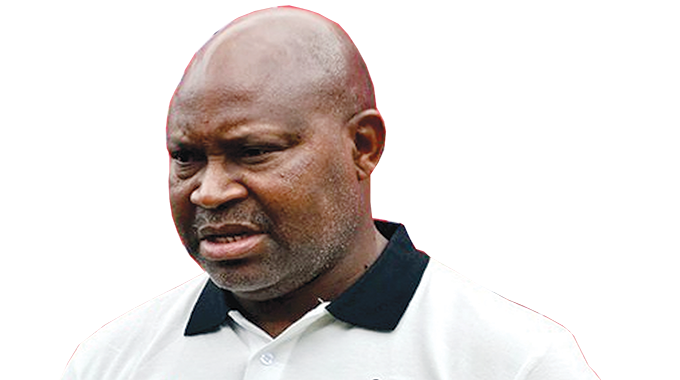 Tamirepi claimed that his club’s take-off was okay whilst Bosso’s season has hitherto failed to take off smoothly.

In response, Ndlovu, whose own side has registered a solitary win after 9 matches, the recent 1-0 victory over TelOne, said:

ZPC Kariba are buoyed by their home and away victories over Highlanders last season.

After nine games, the Kariba-based side has registered five wins, a draw and three losses.

The two clubs clash at the Barbourfields Stadium this Sunday.