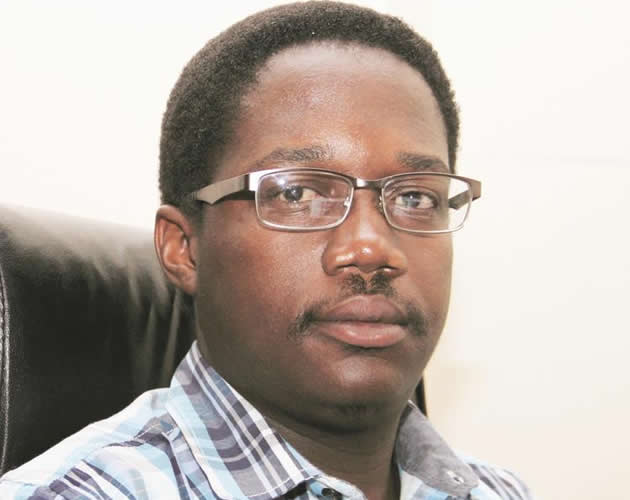 Former Sunday Mail editor Mabasa Sasa has left Zimpapers over what seems to be a disciplinary hearing after he was involved in a motor vehicle accident last year. Mabasa was driving a company car without a license.

Sasa was prosecuted for supplying false information to the police after wrecking a company vehicle while driving without a licence sometime last year, ZimLive understands.

The insurance company baulked at repairing the vehicle after discovering Sasa was not licenced to drive.

He was hauled before a Zimpapers disciplinary hearing but opted not to wait for the sack.

Mabasa Sasa was now Head of Content Syndication following his removal from the Sunday Mail editor job in December 2018. At that time Caesar Zvayi also lost his Herald Editor job and was reassigned to a less influential role.