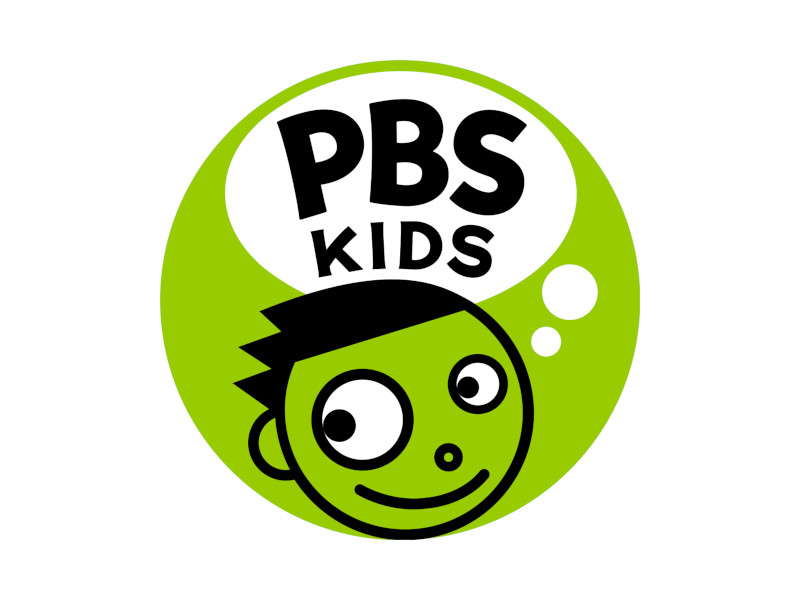 High-quality educational content for young viewers is the focus of PBS Kids, a new channel for children that has recently launched on DStv.

The channel results from a partnership between PBS Distribution and MultiChoice Africa to bring PBS Kids to DStv platforms across sub-Saharan Africa, according to MultiChoice Zimbabwe publicity and public relations manager Liz Dziva.

“Hit shows like Pinkalicious and Peterrific, Arthur and other well-known PBS Kids series are among the content now available since the channel launched on May 22,” she said.

“MultiChoice continuously explores ways of expanding the content offering for all viewers, and has this time added a children’s channel that is not only entertaining but also educational, and which adds great value to the experience.”

PBS Kids has been described as the ‘number one educational media brand for children,’ offering them the opportunity to explore new ideas and new worlds. Among the series included in the channel are Pinkalicious and Peteriffic, which is based on a beloved book series by Victoria Kann, and which encourages children to engage in self-expression and to explore the arts, including music, dance, and visual arts.

The series called Arthur is based on the best-selling children’s books by Marc Brown, following the adventures of eight-year-old Arthur Read, while in WordWord the lovable WordFriends take children on adventures in a world of words, where they encounter problems that can only be solved by building a word. Playfully demonstrating the connections between letters, sounds, words, and meaning, WordWord helps children to learn to read. Also featured on the channel are episodes from fun shows like Postcards From Buster, Peep and the Big Wide World and Time Warp Trio.

PBS is available on DStv channel 313 on Premium, Compact, Compact Plus Family and Access packages. More information on the channel and its content is available at www.dstv.com.

“DStv viewers are also being reminded that they can access parental control for a safe viewing environment through the DStv Now mobile app or online now.dstv.com,” said Ms Dziva.