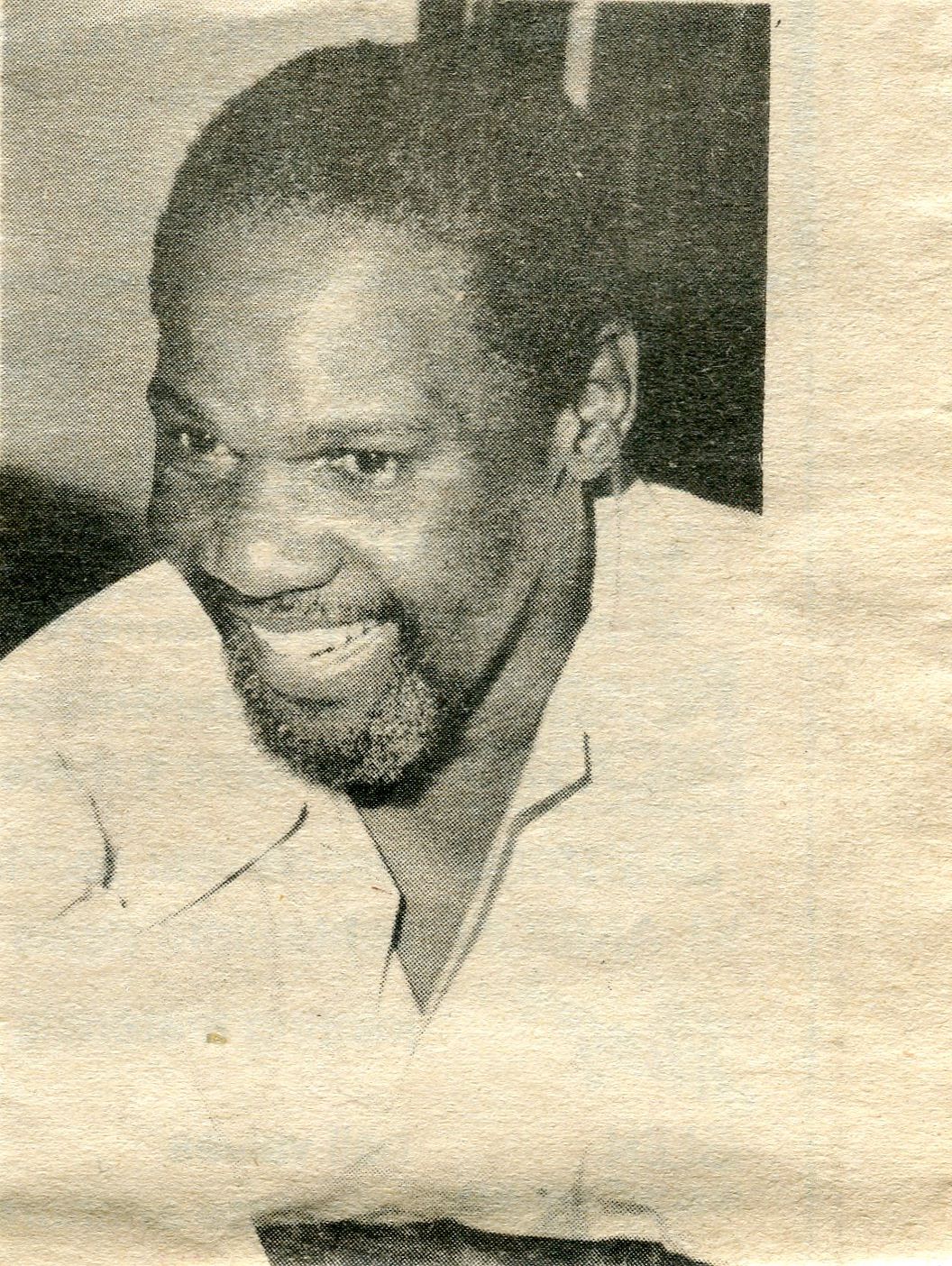 Norton Legislator lamented today that South African ANC officials were more “prominent” at the funeral of the late ZAPU leader Dumiso Dabengwa, than were Zanu-PF officials. He said he was particularly disappointed that fellow “ZIPRA Cadre”  Kembo Mohadi did not attend the funeral.

Death either divides or unites. We talk of National Peace & Reconciliation Healing but are we there? whilst at Dr. Dabengwa’s funeral, I observed the people’s mood, yes there’s Peace but I think we still have work to do towards Healing & Reconciliation which starts at the top.

I must admit I was quite disappointed not to see the Head of @NPRCZim at the funeral. Fine he had attended an inauguration, but could another Minister equally have not attended that event? I would’ve imagined the funeral of a fellow ZIPRA cadre to have been of more priority.

As leaders it’s important to lead by example. It’d appear the majority of @ZANUPF_Official Executive & MPs were conspicuously absent, the most senior in attendance being Ambassador S. K. Moyo, Secretary, Info&Publicity. In fact @MYANC were more prominent than @ZANUPF_Official.

This absence got me thinking…If one can’t come to bury one of the most revered Commanders of the struggle, we have a long way to go.

Even in Parly, Madam Speaker failed to recognise a minute of silence in respect of Dr. Dabengwa’s passing….it’s sad, but you can’t put a good man down, it was a great send off for a great man!

It was good to see the likes of Jabulani Sibanda, Mutinhiri & other ZIPRA Commanders in attendance. #ZIPRA & #ZANLA seem to be united.

Not withstanding my thoughts at the funeral, it was a befitting send off for a well respected man who played a great role in being a liberator for Southern Africa…Go well Dr. Dumiso Dabengwa