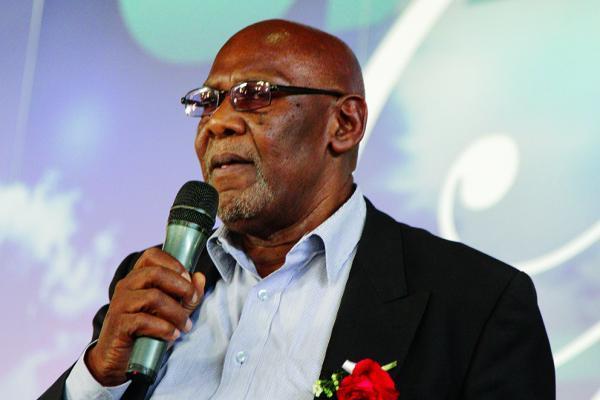 Some have argued that it might be very difficult for president Mnangagwa to attend Dumiso Dabengwa’s funeral and burial tomorrow due to a number of reason. Although his sour relations with the late former ZIPRA commander are contributing to what is happening, there are other issues. Meanwhile, 2 former South African Presidents Thabo Mbeki & Jacob Zuma & also former South African Speaker of Parliament, Baleka Mbete are attending. Zimbabwe refused to help South African liberation movements. However, ZAPU and ZIPRA worked with the ANC’s military wing Umkhonto weSizwe in operations that brought together Zipra and MK. Dabengwa was imprisoned as this was against the country’s policy.