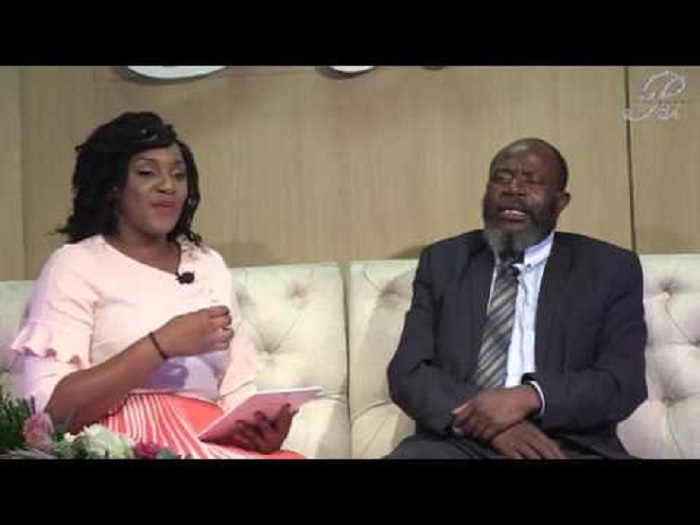 The multi-award-winning journalist, Ruvheneko has revealed that she will be resuming her show “Ruvheneko Online” in June.

The show was halted in December 2017 following the passing on of a critical team member.

“I’ll be returning to your screens in June! I’m so nervous but more excited. What are those feelings combined? But what I am sure of is, the time is up,” she said.

Ruvheneko also said that she feels rejuvenated for the task ahead. She added:

It’s an all-new Ruvheneko. I would even call her “Ruvhi” instead. I look forward to engaging on a deeper level than just news and current affairs. There is so much more to life than politics.