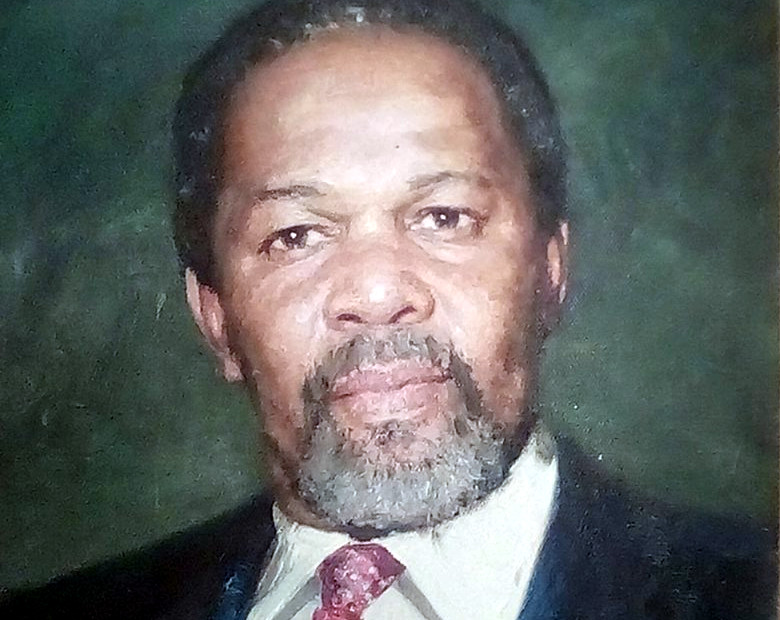 The Joint Operations Command (JOC) has taken over the burial programme of the late national hero Dumiso Dabengwa.

This development was confirmed by Zapu acting president Isaac Mabuka in a telephone interview with NewZimbabwe. He said:

Our secretary general Strike Mnkandla is with the JOC right now, finalising the burial programme for our late president. Phone him to ask for more details.

The move is considered to be a ploy to screen speakers at the burial of the former Minister of Home Affairs.

According to Mnkadla, various foreign dignitaries are expected to attend the burial in Ntabazinduna, Matabeleland North province.

Chamisa’s spokesperson, Nkululeko Sibanda revealed that his principal has plans to attend. He said:

The president (Chamisa) was very close to the late national hero, Dabengwa and would want to attend his burial.

There have been changes to the programme but president Chamisa is in constant touch with the family so that he is able to plan with the aim of paying his respects on his passing.

The president (Chamisa) was very close to the late national hero, Dabengwa and would want to attend his burial.

Dabengwa passed away in Nairobi, Kenya last Thursday. He has subsequently declared a national hero but his family requested that he be laid to rest in his rural home as was his wish before he died.