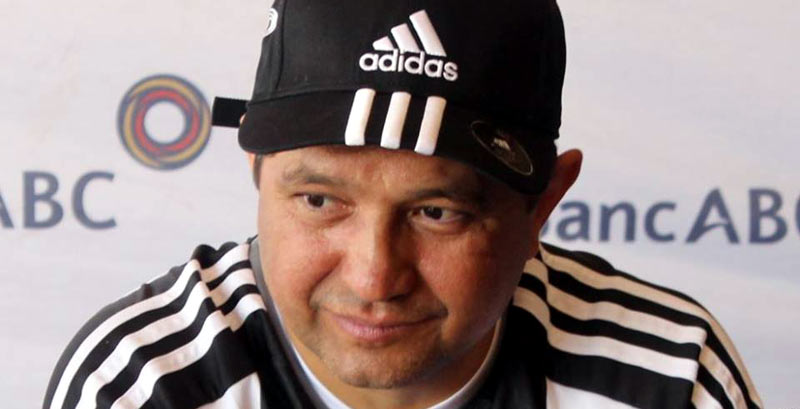 Ngezi Platinum FC coach Erol Akbay has refused to throw in the towel just yet in the race for the championship.

The Dutchman’s woes were compounded by the sacking of two key players — Liberty Chakoroma and Simba Nhivi — for leading a strike over salaries.

Speaking to the media ahead of this weekend’s clash with Bulawayo Chiefs, Akbay said:

The game against Bulawayo Chiefs is very important for us to fight to be among the teams that are competing at the top. I am not a coach who easily gives up.

We have a good squad and I believe we can surprise everybody. We will definitely bounce back.

We have been playing good football of late although we were creating chances, but not scoring at the beginning of the season.

He, however, conceded that Chiefs will not be a pushover as they stunned Dynamos 2-0 recently and have improved generally in the past few games.