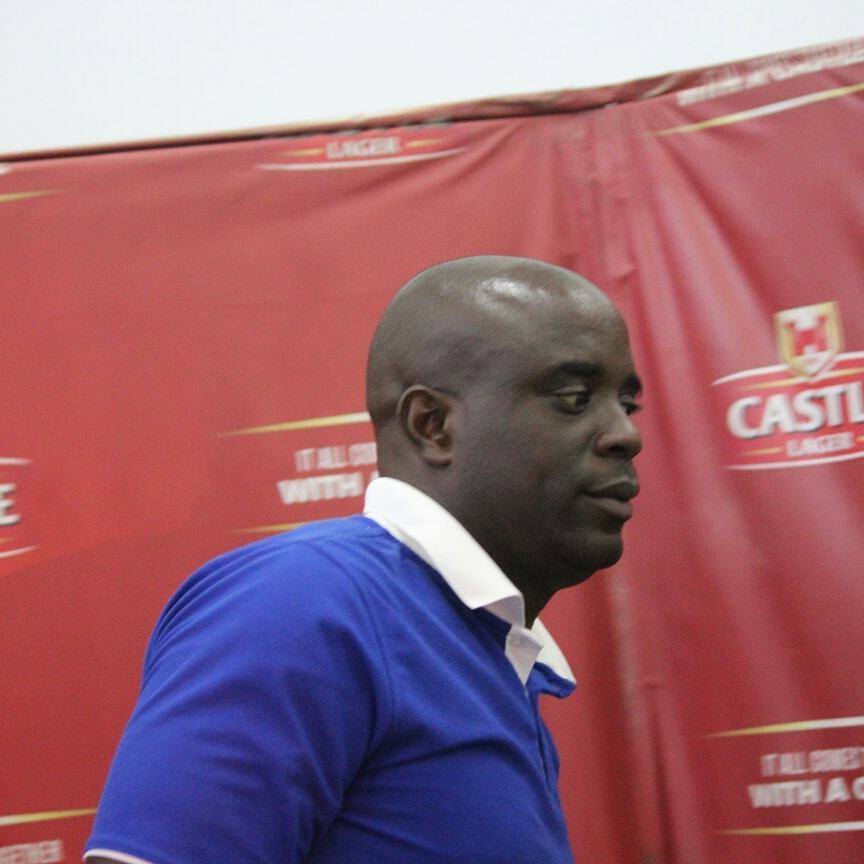 Dynamos FC coach Tonderai Ndiraya revealed that the club is worried by the recurrent injuries suffered by imported players.

The players brought from West Africa have played very few minutes between with the Glamour Boys languishing in mid-table. Said Ndiraya:

It’s a cause for concern; we are really worried as a club, frankly speaking.

Some of the guys are responding, but frankly, we are so worried.

We hope that the foreign players will recover quickly so that the team and the club, in general, get the value for their money.

We want a return on our investment, and we won’t be apologetic about it.

We hope that when they come back they will be ready to get back into the team where they are supposed to be.

With nine games of the season played, only Mangala has played regularly for the team, scoring two goals, while the other trio has barely played due to niggling injuries.