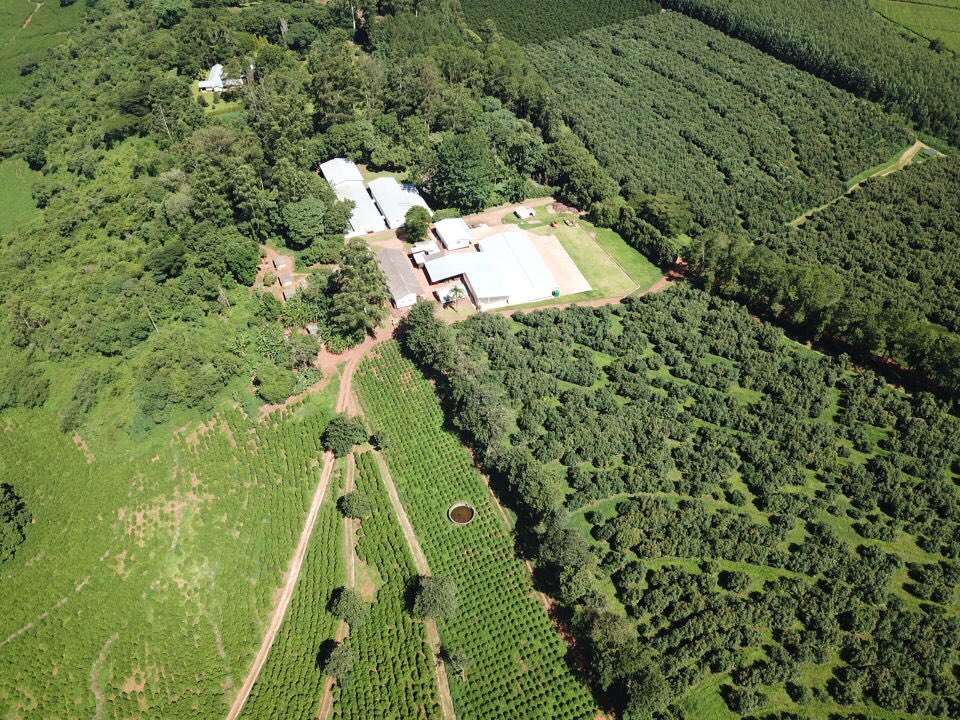 Mbudzana dragged Le Vieux to court, accusing him of failure to vacate part of Farfell Coffee Estates, which the former claims was granted to him by the Lands Ministry.

After the matter was heard in the chambers on Wednesday before Chipinge magistrate Farai Gwitima, Le Veux’s lawyer Norman Mugiya, in his address before the media, said:

The matter has been deferred to June 28, 2019, as the provisional date or interim date. One of the reasons is that the State papers are not in order.

There are serious legal challenges we raised and the State said that they are going to address the matter.

The other issue is that there are negotiations at the highest level of government. I am sure on the next date this matter will be deposed off.

Mbudzana claims that he was in January this year allocated Lot 1 Farfell Coffee Estate by the Lands ministry. He said:

I know the accused person, namely Richard Le Vieux as a director of Farfell Coffee Estate referred to as the first accused person.

On January 10, 2019, I successfully applied for A2 model resettlement and I was allocated land by the acquiring authority of Lot 1 Farfell Coffee Estate, Chipinge, measuring 229,4 hectares through an offer letter.

I immediately approached the provincial lands officers, who took me to the said land. I was shown the boundaries of the farm physically against a respective map which I also now see before the court as an exhibit.

Observers have questioned why Mbudzana was offered land after his application in January this year while thousands of people have been on the waiting list for a long time.

Further, the farm is renowned for exporting coffee, avocados among other products to Europe and America, bringing in the much-needed foreign currency.

Commentators have suggested that it would be prudent to allocate Mbudzana vacant land lying idle.