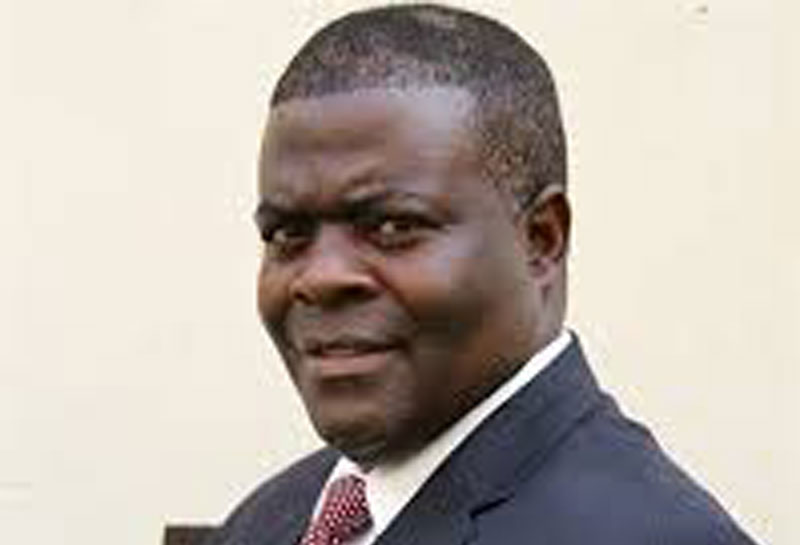 The prices announced by ZERA were as follows, RTGS $4.89 for diesel and RTGS $4.97 for petrol.

Reports indicate that on Tuesday, service stations that had fuel in Harare were no longer selling the product, anticipating another price hike.

Some service stations were reportedly selling fuel at prices as high as RTGS $8.00 per litre.

Speaking during a post-cabinet media briefing on Tuesday in the capital, recently-appointed Minister of Energy and Power Development, Fortune Chasi warned fuel dealers who were selling fuel exclusively in US dollars. Said Chasi:

It is unacceptable for fuel players to insist on US dollar payments only. That is not compliant with their licences. Remedial action will be taken.

The Minister for Information and Publicity, Monica Mutsvangwa said that ZERA will be going after fuel dealers who are in the habit of increasing fuel prices willy-nilly. She said:

Cabinet has resolved that it is unacceptable to sell fuel at as high as $7 per litre. Minister Chasi has met players and warned them that this behaviour is not acceptable and ZERA will be out in full force enforcing the law.

The Government has NOT increased the price of fuel. While a review of prices was done, the decision is that the current prices should be maintained. ZERA will be issuing a detailed statement.

The Zimbabwe Energy Regulatory Authority (ZERA) would like to advise the public and stakeholders that the current fuel prices of RTGS $4.89 and RTGS $4.97 for diesel and blend respectively shall continue to prevail.

The position takes into account the funding arrangements of importation of fuel through Letters of Credit (LCs) which were established at the exchange rate of RTGS $4.6125.