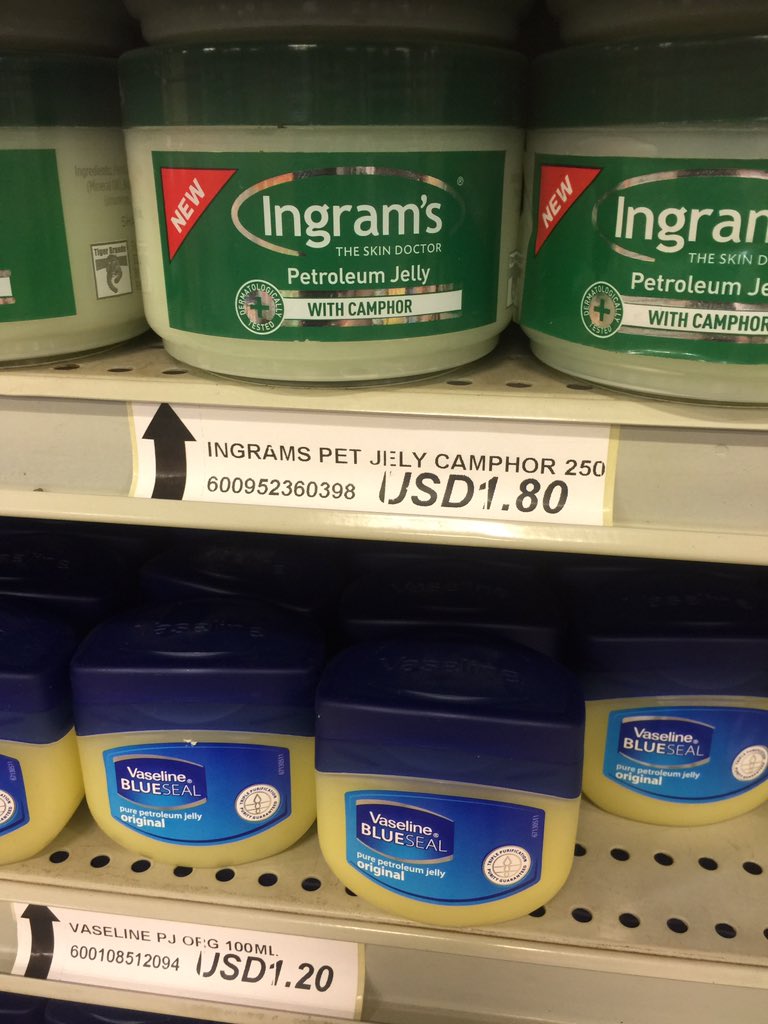 The government on Tuesday dismissed reports that the price of fuel had been hiked to around $8 dollars a litre amid the free fall in the value of the RTGS$ on both the interbank market and parallel market.

After rumours started to circulate around midday that service stations have again hiked the price of the precious liquid, government officials immediately rebuffed the claims.

However, the country has been there before where a price hike is announced, the government denies it, only to confirm it later.

Here are the seven stages of a price hike in Zimbabwe: